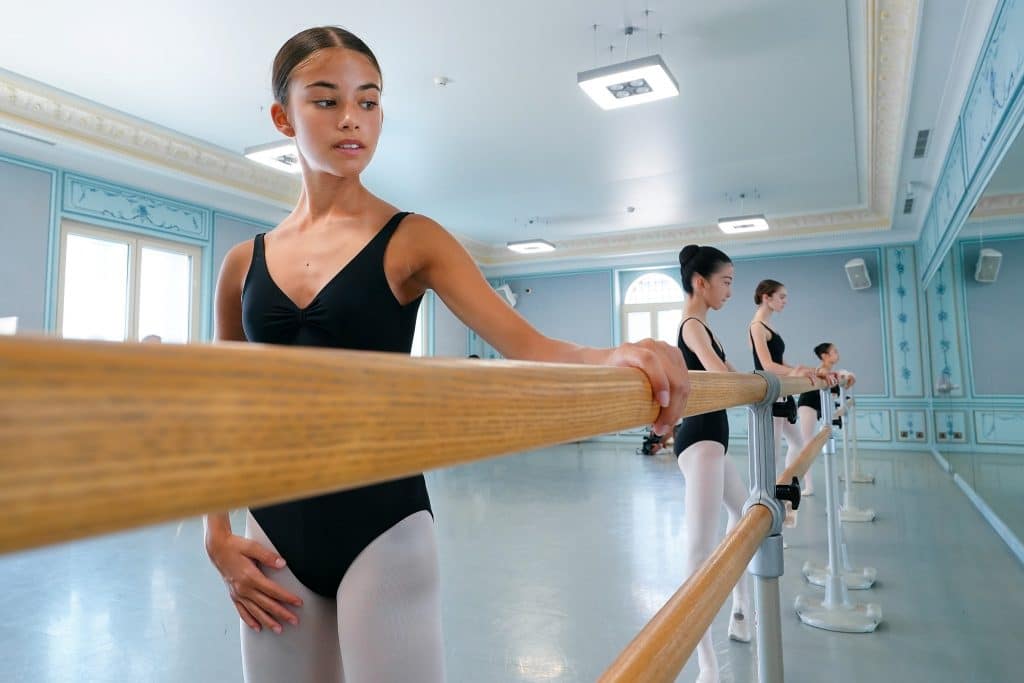 8 to 10 successful candidates out of a pool of 10,000 applicants… That’s the average admission rate at the Princess Grace Academy! The reason why the selection process is so strict is that this classical dance school teaches rigour and excellence to future ballerinas on the international scene.

However, this year, 19 new students have had the incredible opportunity to join the Academy, with a rare turnover rate of around 50%. “I have students from Mexico, New Zealand, the United States, Korea… We have 16 nationalities and 41 students this year,” said a delighted Luca Masala in a report by Alexandra Pani for Monaco Info.

A studious start to the new school year and upcoming performances

Students at the Princess Grace Academy will have the opportunity to progress with the arrival of two new teachers: Carsten Jung, former principal dancer with the Hamburg Ballet, and Lisa Jone, former dancer with Les Ballets de Monte-Carlo.

Do you want to discover the grace and lightness of apprentice dancers? Don’t miss the Les Imprévus ballet, scheduled for November at the Atelier des Ballets de Monte-Carlo. In December and January, the students will perform in Jean-Christophe Maillot’s Casse-Noisette Compagnie for the end-of-year celebrations at the Grimaldi Forum.