The Monaco Optimist & Laser Academy lived up to all its promises 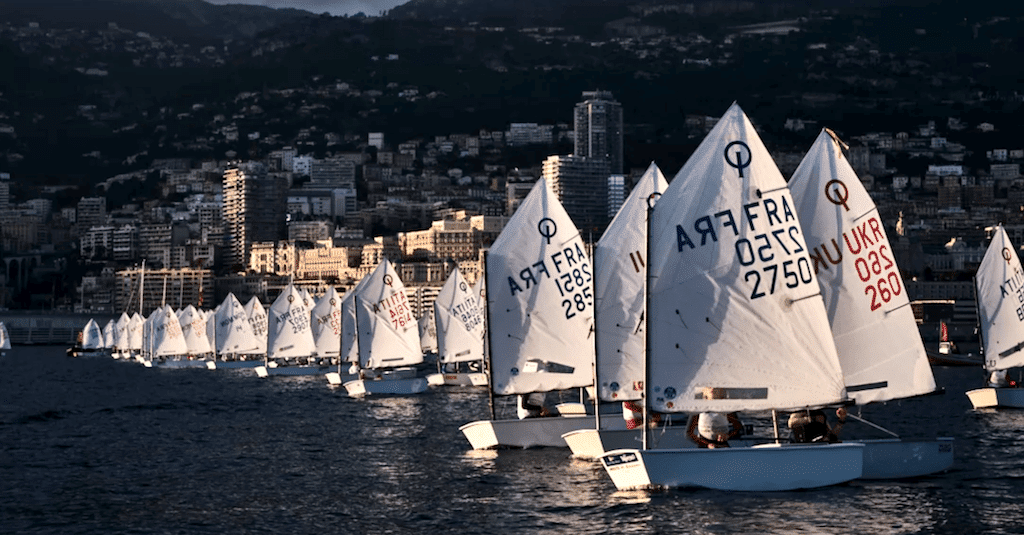 The Monaco Optimist & Laser Academy was held on Sunday, organised by the Yacht Club de Monaco. An opportunity to see the young generation out on the water in Monaco.

The 3rd edition of the Monaco Optimist & Laser Academy was once again a success. No fewer than 160 competitors from 27 clubs and representing 5 nationalities were at the start line.

And among them, many young members of the Yacht Club de Monaco. The YCM competitors had the firm intention of dominating the field at home, and some were particularly successful. It was the case for Noah Garcia in the ILCA 4 category. Fresh out of the Optimist series, the brilliant helmsman won two of the three rounds in the meeting, taking first place in the general rankings.

The members of the Yacht Club de Monaco excelled themselves

Louise Debeaumont, also a member of the YCM, took a respectable 8th place overall, while in ILCA 6, Bodhi Van der Linden stormed over the line in first place, followed closely by another YCM member, Mathis Duplomb.

>> SEE ALSO :Vendée Globe : Boris Herrmann (YCM) sails solo round the world to save the oceans

Finally, in the top category, U16, with 87 participants on the starting line, the battle was intense. Monegasques Matteo Asscher, Ludovica Bonelli and Alexandre Pompée were up against some excellent racers including Oscar Beuvry from Antibes, who took the win.

A qualifier for the international Monaco Optimist Team Race (MOTR)event, from January 12 to 16, 2022 with the 16 best clubs and nations in the discipline, i.e. a total of 64 racers, the Monaco Optimist & Laser Academy certainly did live up to its promise. 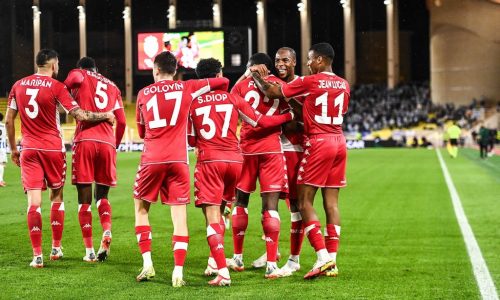 Europa League: AS Monaco ensure their progression with crucial win over Real Sociedad 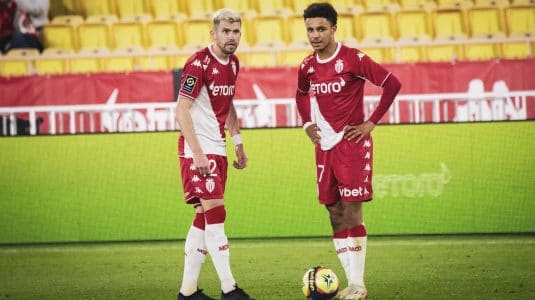 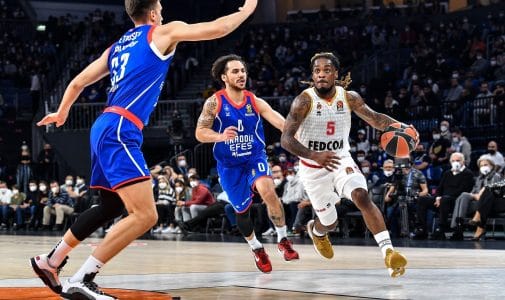 Euroleague: Roca Team loses to defending champions away from home 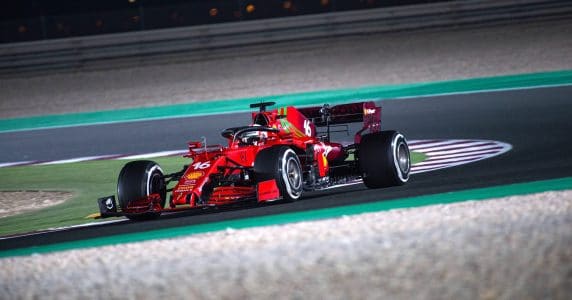