Alicia Keys in concert in Monaco this summer 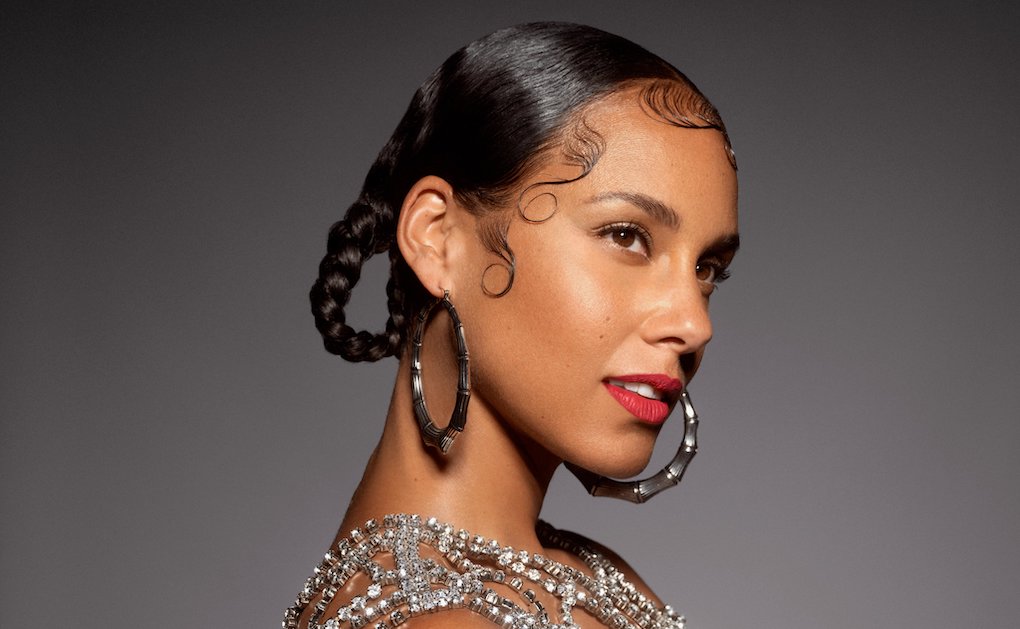 After James Blunt, Rita Ora, Francis Cabrel and Imany, it’s the turn of another music star to announce a concert date this summer in the Principality. And it is none other than the American pianist, singer, singer-songwriter, actress and producer, Alicia Keys.

Yes, R&B lovers, you read that right! Alicia Keys will indeed be in Monaco this summer. The fabulous 41-year-old New Yorker will perform on July 18 at the Place du Casino for the Monaco Red Cross Summer concert.

The five-time Grammy winner is back with “Alicia – The World Tour”, and has chosen to make a stop on the Mediterranean shoreline to delight fans in what will be her third time in Monaco.

SEE ALSO: The stars are out in Monaco this summer – save the date!

An ambassador at the Monaco Red Cross Summer Concert, Alicia Keys will perform new songs but also hits such as No One , Girl on Fire and If I Ain’t Got You.

Discovering the piano at the age of seven, she shot to fame worldwide at the age of 20 with the release of her album, Songs in A Minor, a smash hit that sold over twelve million copies.