The stars are out in Monaco this summer – save the date! 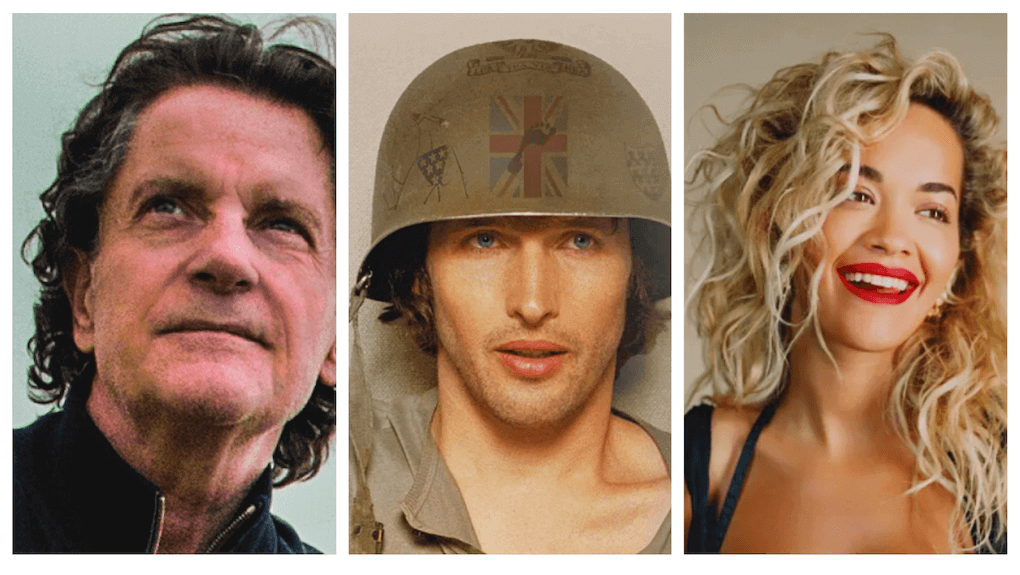 Here are the dates you won’t want to miss this summer in the Principality!

This summer, Monaco is all about music! A quick round up of the artists who will be on stage during the summer season.

The Franco-Moroccan group will perform for free at the Grimaldi Forum on June 23, at 8:30 p.m. There will even be an aperomix at 6.30 pm, before the blues-rock band with an African twist takes to the stage.

Je l’aime à mourir, Petite Marie, L’encre de tes yeux, Je t’aimais, je t’aime et je t’aimerai… If these tracks are on your favourites playlist, good news!  Tickets are still available at the Grimaldi Forum, where the artist will perform on July 6 at 8:30 p.m., with his new album: A l’aube revenant.

“Je ne veux pas travailler, je ne veux pas déjeuner, je veux seulement l’oublier et puis je fume…” This was a huge success for the American group Pink Martini  1997, but the twelve musicians did not put an end to their career there. The jazz group will perform its hits at the Opéra Garnier in Monte-Carlo on July 13, at 8:30 p.m.

A legendary deep voice, eight cellos and cult pop music tracks. This is the daring mix that soul singer Imany will bring to the Opéra Garnier in Monte-Carlo on July 15, at 8:30 p.m. The show, entitled “Voodoo Cello”, will revisit the hits of the greatest pop music singers, from Radiohead to Donna Summer, by way of t.A.t.u and Bob Marley.

A key figure in British soft-rock, James Blunt will celebrate his return to the stage at the Salle des Etoiles on July 28 at 8:30 p.m., for a unique dinner-show!

The famous British singer and actress will make a stop in Monaco on the occasion of her European tour, for a concert at the Salle des Etoiles on July 31 at 8:30 p.m. Fans of the style will want to dance to the hits of this young woman, who signed with the Roc Nation label, created by the rapper Jay-Z.