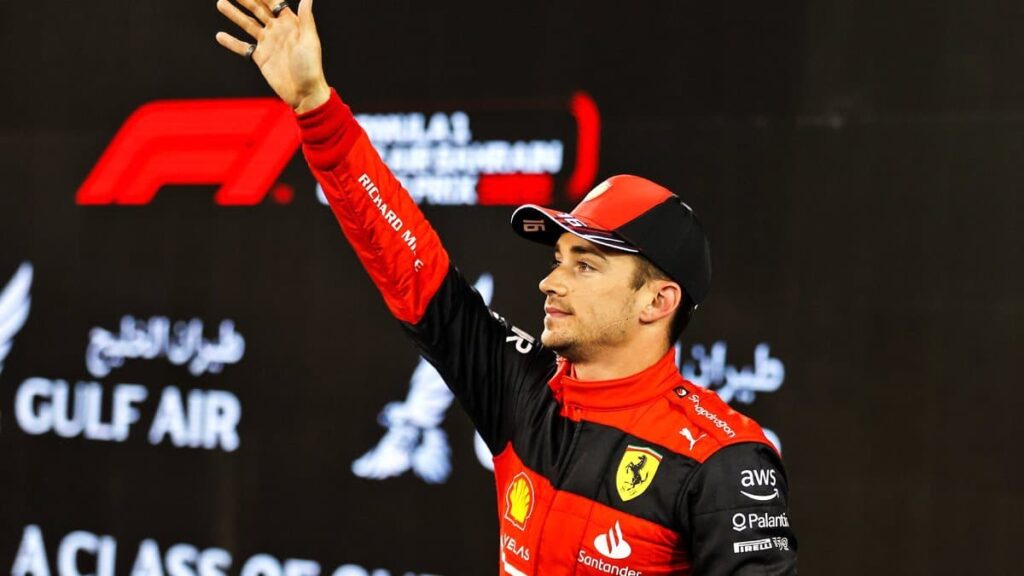 The Monegasque driver won the first Grand Prix of the season ahead of his team-mate Carlos Sainz (Ferrari), and Lewis Hamilton (Mercedes).

A Formula 1 victory that has been a long time coming for him. It has been a case of so near (last season, in Silverstone in particular) and yet so far in the end, for the last two years. Two frustrating years for Scuderia Ferrari, spent in the shadow of Red Bull and Mercedes and sometimes even McLaren. But the new season is looking brighter for the Italian team, which had already been flexing its muscles during the winter trials.

Starting the race in pole position, Charles Leclerc led from start to finish, after a fierce fight with Max Verstappen, to win the third victory of his career in Formula 1, after the Spa-Francorchamps and Monza Grands Prix in 2019.

“This win feels so good,” smiled the Monegasque as he spoke to Canal+ after the race. “The last two seasons have not been nightmares exactly, but they have been very difficult”, he admitted, although he never gave up hope.  “I knew it was only a matter of time before we were back on top. We proved it this weekend by fighting for the win and taking this Grand Prix. Thanks go out to the team, who did an exceptional job in Maranello to get us here. And not forgetting the fans, who have shown unshakable support over the past two seasons.”

Behind the Monegasque, the early leader in the drivers’ world championship , Carlos Sainz took advantage of Red Bull’s and Max Verstappen’s mechanical woes to snatch second place and give Ferrari its first double podium since 2019 at the Singapore GP.

The reigning world champion fought a great battle with Leclerc on the track, only for his car to lose power just a few laps from the finish. A stroke of fate that forced the Dutchman to retire, as did his teammate, Sergio Perez, who suffered the same problem in the last lap of the race. A lack of reliability that proved fatal to Red Bull.

It was a completely different story for the Ferrari SF-75, which was reliable, fast, robust, and impressed the paddock. The next stop on the circuit is this Sunday in Saudi Arabia (start at 7 p.m. Central European time), for the second race of the season.