VIDEO. Striking images of plastic pollution in the Mediterranean 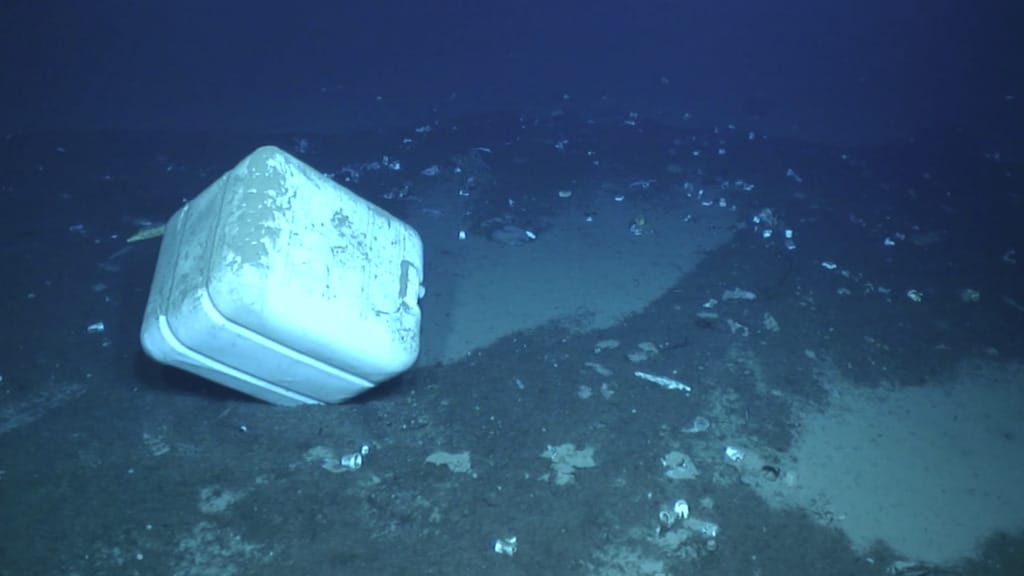 As part of Monaco Ocean Week, the Ramoge Agreement presented an awareness-raising video on the impact of marine litter, entitled “Frisson dans les abysses” (Chills in the depths)  »

The images are startling. Plastic waste, as far as the eye can see, in the heart of the Monaco canyon, 30km off the Principality’s coast. The images were shot in 2018, but are practically unchanged, four years later.

The Ramoge Agreement is an intergovernmental cooperation agreement between the French, Italian and Monegasque States for the preservation of the marine environment signed in 1976. The organisation wanted to highlight once again the seriousness of plastic pollution for our oceans by unveiling this shocking video, which shows exploration campaigns carried out in the underwater canyons.

Images captured by a remote-controlled robot more than 2,000 metres down.

The images, captured by a remote-controlled robot (ROV) off Monaco, show the impressive amount of plastic waste accumulated at depths of over 2,000 metres. Waste from the land, dumped in the countryside, carried by rivers to the sea, then by the current to the Monaco canyon.

SEE ALSO: COP26: Prince Albert II calls for a real commitment to the protection of the oceans

As Monaco Ocean Week, a unifying event about ocean preservation, is being held in the Principality since Monday, this video could well feature in the different conferences planned throughout the week.