Have your say: “Working in Monaco does not necessarily mean a big salary” 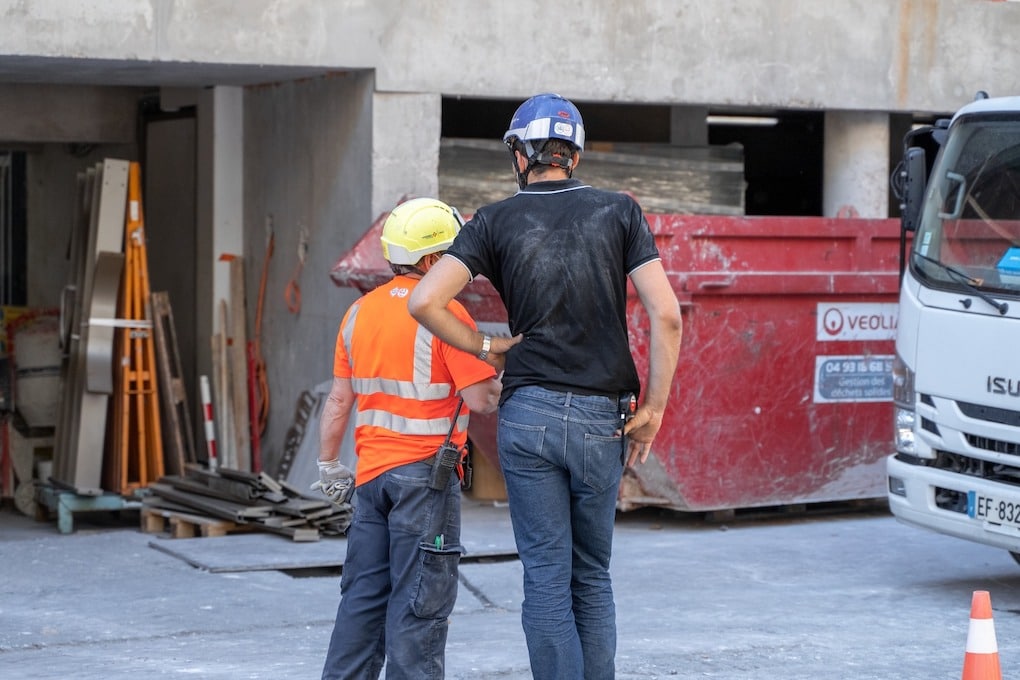 Faced with rising inflation, our readers shared their feelings, but also their tips on how to preserve their purchasing power.

While some employees previously told us that they had not felt the impact of inflation and even consider themselves “privileged” to work in Monaco, other readers are more ambivalent.

Unfortunately, inflation in raw materials and energy prices is the same for everyone, whether they work in France or Monaco.

Even though Betty does not “feel the impact of inflation” either and considers that “working in Monaco is obviously an opportunity to be grasped in retirement terms”, she nevertheless tries to be careful “by choosing products that are on special offer.”

Rent and transport are a major expense for our readers: “We have felt inflation hit, especially with the price of petrol”. Another Internet user says: “My purchasing power goes into my rent!” This is confirmed by an employee who says that “the region is very expensive especially for housing, it represents half of my salary. The other half goes on taxes and car journeys.” She finishes her message by stating that it is “getting worse!”

Isabelle, Monegasque born and raised, considers herself middle class and laments being a “victim of inflation and to cope [she has to] cut back.”  Another Internet user deplores that “the Monegasques [are] protected, but not the ‘Children of the Nation’ even though they were born and made a life for themselves here. To cope with inflation, we don’t even bother looking at the shops in Monaco, we try to recycle and buy second-hand […] this is what saves us.”

Nathalie also feels the impact of the higher prices: “Unfortunately, inflation in raw materials and energy prices is the same for everyone, whether they work in France or Monaco.”

So how can we cope with inflation?

Isabelle shared some tips on how to reduce her outgoings. For example, she states that “petrol is cheaper in Nice than here [in Monaco]” and that for her “food shopping, [she goes] to Italy, or to the Menton Aldi”. Then, she reminds us of some common sense measures but that are worth bearing in mind, such as: “cook at home as much as possible, no more restaurants and drinks at home with friends. Run the washing machine off-peak, at night, and turn off the TV and computer … at bedtime.” Also, for transport, she advocates “going on foot as much as possible and carpooling to go shopping.”

Nathalie does much the same as Isabelle or Betty to reduce her expenses: “carpool, buy long-life products on special offer, COOK at home as much as possible and revisit insurance and telephone contracts.”

What about salaries in Monaco?

Sylvain would like to clarify that “working in Monaco does not necessarily mean having a big salary.” To which Nicolas replied, stating that he had “worked in Monaco. OK, we may earn more there but we work 39 hours a week and they can fire you overnight and some jobs are like serving time, it’s a medieval dictatorship.”

Nathalie confirms that if the pay is better, it is: “because of the workload and the number of hours worked, often 39 hours or more.”

Chris thinks “bosses keep in line with French wages so it’s not all that advantageous.”

Stéphane sums up the situation quite well: “The impact of inflation varies according to your pay grade. Carpooling and working from home help me save fuel, plus it’s environmentally friendly.”