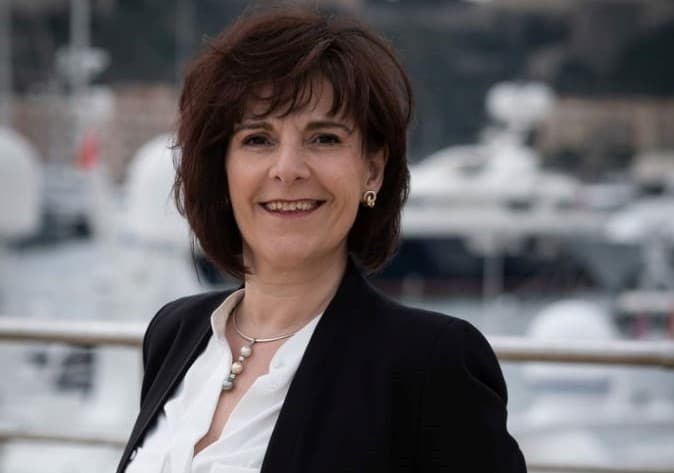 Geraldine Gallo Motillon has been President of the Association des Enfants du Pays de Monaco for the past eight years. Her motivation is to grant a status to this population that contributes to the development of the Principality. With a family that has always lived and participated in the life of Monaco, she is very much committed to this association that promotes and preserves the Enfants du Pays (Children of the Nation) community.

On Wednesday 30 June, in the National Council, out of 22 elected officials, 20 voted in favour of the Government’s bill to recognise the status of “Enfants du Pays”. In addition, a single article has been added to solidify this notion. “An Enfant du Pays is any person of foreign nationality born in Monaco or adopted in Monaco whilst he/she was a minor, who has resided there since his or her birth or adoption without interruption“. In this context, the President of the Enfants du Pays de Monaco, Geraldine Gallo Motillon, shared with Monaco Tribune a piece of her life and the reasons for creating an association for the Enfants du Pays.

Born in Monaco, Geraldine Gallo Motillon knows the Côte d’Azur by heart. “I went to the Lycée Albert Ier, then attended the Faculty of Arts in Nice, I left, as part of my studies, as a French assistant in the year of my Master’s degree in English and I have been working for 27 years for a shipping company based in Monaco” she tells us.

>> READ ALSO: Manon Fleury, when gastronomy is both sustainable and authentic

A noble struggle, a burning desire to do everything possible to ensure that our children have the opportunity to stay here if they so wish

In addition to this family history, the real starting point began when, “following Sébastien Boffa’s victory against Bercy, we wanted to bring together the French people of Monaco and take legal action to end our taxation“. Through this legal battle in the French courts, she decided to create eight years ago, with five other people, the Enfants du Pays association of which she is the President. “The president of the National Council at the time invited us to create the association and thus become an interlocutor of the National Council and the Government“.

As a result, three main objectives were set out at the time of its creation: “the end of taxation for the French of Monaco’s enfants du Pays, a status, and to work on the problem of housing for all enfants du pays, whether they are French or not“. However, for her, this association represents above all “a noble struggle, a burning desire to do everything possible so that our children have the opportunity to stay here if they wish“.

The status recently defined by the Government and the National Council is a first step, as it recognises the legal existence of the enfants du pays.

An act of recognition

Regarding the new law that gives recognition to the Enfants du Pays, “the status recently defined by the Government and the National Council is a first step, because it recognises the legal existence of the enfants du pays. I really liked the quote from the Minister of State who said that recognition is a memory of the heart,” she said. “Through this vote, Monaco has proved the reciprocity of the attachment. If this definition is an initial building block, it will have to be completed with concrete measures, particularly in the area of housing.”

Geraldine Gallo Motillon is looking forward to seeing the development of this housing in the future. “The creation of about 30 dwellings via a property company will be a positive signal to the local Enfants du pays community. Of course 30 flats will not solve all the problems, but it will be a start“. So it is clear that Geraldine Gallo Motillon remains motivated by the idea of defending the rights of Enfants du Pays, a population that represents a part of the Principality. “The construction of new housing, allocation of apartments vacated by Nationals will allow the Enfants du Pays to continue to live in the country they were born in and to which they are attached.”