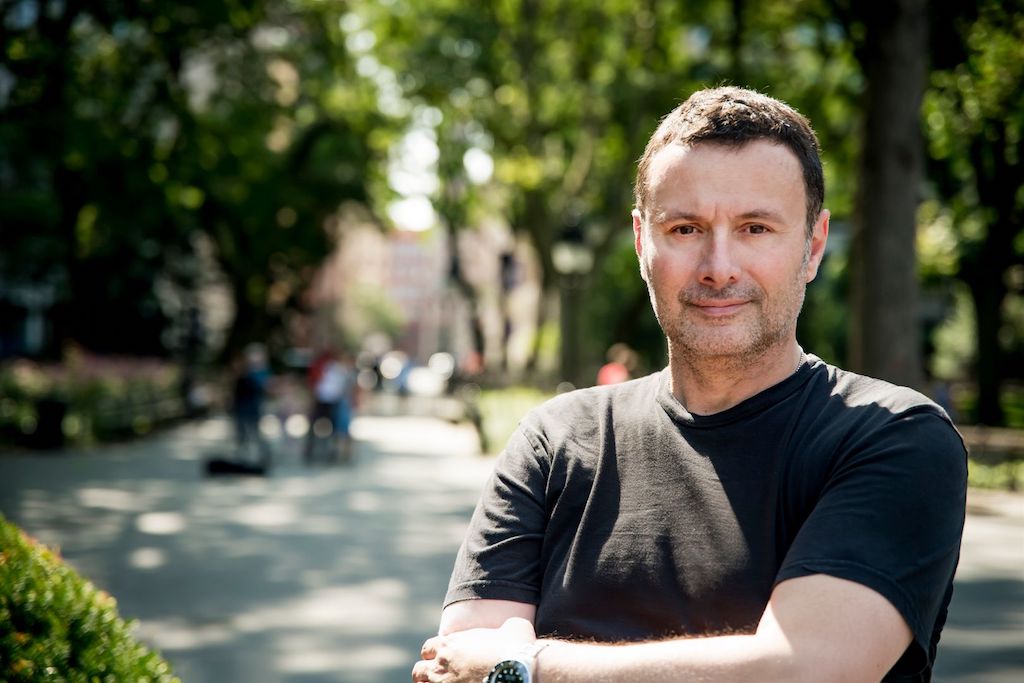 A motorsport fan since childhood, Monégasque businessman and entrepreneur Gildo Pastor, owner of Venturi, a French manufacturer specialising in sports cars, tells us tales about his life’s passion.

“You’re a very good driver, you go fast, you don’t make any mistakes, but you aren’t anything special, you’re missing that little something extra.” These words have stayed with him for a long time. That day, surrounded by the vast plains of the Argentine Pampas, Gildo Pastor realised that he would never be a Formula 1 world champion. Invited to spend Christmas in Argentina in the family of his girlfriend at the time, a daughter of a well-known F1 driver from the 1980s, the young Monégasque ended up being put to the test and got the chance to race at the wheel of a Peugeot 505 turbo.

“He wanted to see what I was made of,” he smiles. On a road divided by a level crossing, the Argentine driver kicked things off by demonstrating exactly what he wanted him to do. “I had to drive as fast as possible to cross over the tracks before the train arrived.” Much like a tightrope walker, eager for a thrill, Gildo Pastor sped forwards and accelerated, racing dangerously closer to the oncoming train.

Seconds before reaching the tracks, just a few metres away from them, the young driver was forced to brake harshly, letting the train pass by. Whilst some of his dreams may have been crushed that day, the Argentine driver’s words have stayed with him ever since. “He said to me: what fascinates me is that you understand what makes a car drive well. Compete and don’t change anything, because if you know what makes a car drive well, you’ll be an asset to a driver wanting to race faster.” He had found his calling.

Through meeting the likes of Mika Häkkinen and Jyrki Järvilehto, Gildo Pastor began his motor racing career in the Porsche Supercup. Thriving on competition and keen to beat records, he soon took on his first big challenge: beating the world record for the fastest car on ice. “Myself and JJ Lehto (the shortened form of Jyrki Järvilehto), who at that time was an F1 driver with Ferrari, both wanted to try a Bugatti.”

We drove on sheer ice, which was melting under the sun

It was time to head to Modena in Italy. “I knew the owner of Lamborghini at the time quite well and he introduced us to Bugatti. I thought the EB110 SS drove really nicely, so I asked if I could borrow it to use it for the world record attempt driving on ice.” One month later, Gildo Pastor was on his way to Finland, heading for the icy seas in Oulu. “We drove on sheer ice, which was melting under the sun,” he recalls. “Michelin told us we wouldn’t make it. It was hellish. But we did it.”

On the 3 March 1995, with a top speed of 296km/h, he beat the record. “We put the car on display afterwards at the Geneva Motor Show.” It was during this exhibition that a man walked past the car, stopped, struck up a conversation with Gildo and gave him his business card. “The man in question was Edouard Michelin.” Yet another chance encounter that would take the Monégasque entrepreneur on a new adventure.

“I discovered that he had shares in Bugatti. The company went bankrupt. I wondered if I could be the one to buy them out.” The answer to this was yes. After a few years at the head of this French brand and winning a court case against Volkswagen, Gildo Pastor noticed Venturi’s precarious situation, a company that was to go bankrupt in 1999. “Out of 35 offers, mine was the lowest. But I was the only one offering to take the whole company to Monaco.”

Out of this world: Venturi hopes to drive on the Moon

Having proposed to make the brand 100% electric, as well as reviewing and increasing his offer slightly, the son of the Monégasque dental surgeon Claude Pallance officially became the new owner of Venturi on 12 July 2000. Working together with Ayrton Senna’s engineer Gérard Ducarouge, the first chassis were soon developed. Prototypes for the first models, still based on the Bugatti model, were also designed. “It was sort of our essence.” As the French manufacturer, now in Monégasque hands, made its comeback, the brand broke records with the speed of its cars, a quality that became Venturi’s trademark.

A world record for the fastest electric vehicle (549km/h), hydrogen-powered vehicle (487km/h) and electric motorbike (408km/h), they laid claim to almost every record possible. They also had their sights set on Formula E from the early days too, with Venturi being one of the event’s pioneering manufacturers, involved with the discipline since its first world championship in 2014. “I was very ill*, I couldn’t speak, I couldn’t move, but I had faith. I really wanted to make this business a success.”

As Gildo Pastor looks to the future, he dreams of one day driving on the Moon. This admirer of Charles Leclerc, he went to visit the SpaceX headquarters in March 2019. Founded by Elon Musk, this now famous American company specialises in astronautics and space flight. “I decided to set up a company and recruit the people from NASA that had made the Mars Rover. I wanted them to help me create one to send to the Moon, which would be a lot trickier, since the temperatures are extreme.” A crazy dream, but one that may well come true in the next three years. “Elon Musk reckons 2024, but I think it’ll be more like 2022. We are doing everything we can to quickly reach this goal.” Aged 54, Gildo Pastor with his passion for vehicles, both on Earth and soon on the moon, is still full of surprises.

*Gildo Pastor spent a long time in hospital in 2014.