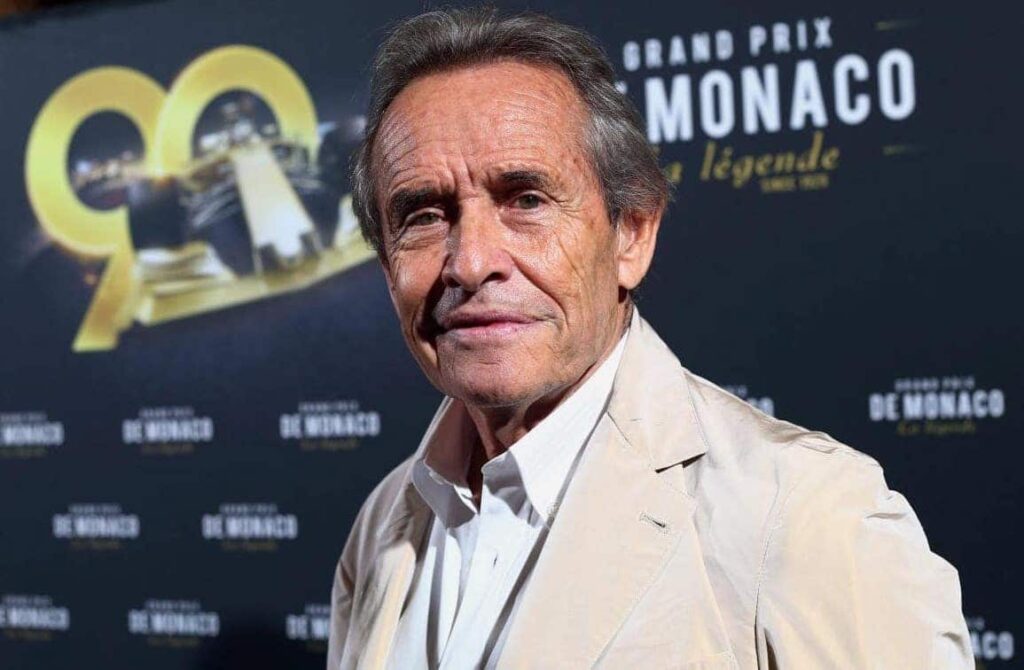 He thinks that Lewis Hamilton is the driver of the decade and says that Charles Leclerc is now officially part of Italian patrimony. Meet Jacky Ickx, 6-times winner of the 24 Heures du Mans and a true legend of Formula 1.

Jacky, what do you think of Hamilton’s F1 performance?

In every decade, there is a driver that just stands out. Lewis Hamilton’s performance is spectacular. To win 92 races (93 now that he has also won the Imola GP, ed.) and achieving just as many pole positions (97, ed), that’s just unbelievable. Obviously, the better your Scuderia, the easier your race, but I don’t think we can challenge Hamilton’s talent. If you look at his teammates’ performances throughout the year, you realise that no one has ever been able to beat him.

But what about Nico Rosberg?

True. Hamilton was able to beat everyone, apart from Nico Rosberg in 2016, which is a testament to Rosberg’s talent. Nico did something exceptional. And being capable of saying “that’s it, I quit,” when you’re at the top of your game as he did….I can only respect him for that. He was a leader in his discipline but felt it was time for him to retire in his prime. I cannot think of a more memorable choice.

Going back to Hamilton, do you think he’s the best driver in the history of F1?

I don’t think one can say that for sure. Circumstances have changed, the equipment has changed, and so has the risk factor. Juan Manuel Fangio, five times Formula 1 World Champion, is still an icon for me. His was a time more akin to chivalry. At the time, Formula 1 was like being on the battlefield. To me, what Hamilton achieves both on and off the track is dazzling. Watching him fight against racism and for ideals puts him on a whole other level. He is not afraid to get involved in the fight for a better world, while also remaining focused and competitive on the track. It’s quite admirable.

I am saddened to see Ferrari struggling this season”

Charles Leclerc is God’s gift to Monaco. All they think about is Charles Leclerc, even if Hamilton is winning the championship. Well, now that he’s part of Italy’s patrimony, they might try to steal him from you (he laughs). It’s true, they say he has the potential to be world champion. Yet, you also need to have the means to achieve your goals, which is not the case at the moment. But when you see all that he can manage with his single-seater… His talent is immense. Compare him to Vettel, who won the world championship four times. When Charles Leclerc finishes fourth and Vettel is in eleventh place – such big gaps say a lot about his talent.

As a former Scuderia driver, are you saddened by Ferrari’s season?

When you are lucky enough to race for Ferrari, the Maranello team is forever part of you. So yes, like everyone who has been with Ferrari in the past, I am saddened to see the team struggling this season. The Scuderia must lead the way in every F1 season.

Some of the racing car makers have opted for the present, namely Formula E

Do you enjoy watching Formula 1 as much as in the past, now that technology is such a huge part of the competition?

I think that one of the difficulties in today’s F1 is understanding the regulations. “Too many rules kill the rules,” they say. The car industry has changed, the role of sponsors too. We are living in a different era. Formula 1 must find its place. Some of the racing carmakers have opted for the present, namely Formula E, which goes hand in hand with the evolution of the car industry. Take Honda – they’ve announced they will stop making F1 engines by 2021. It’s bad news for Formula 1, much like the current grid, which only counts 20 cars. In the end, the public will always have the upper hand. If the audience is there is good, we are in the right direction, otherwise…

You know where the audience is nowadays?

Oh that’s completely beyond me (he laughs). But if the audience is entertained by the race they’re watching, it’s fine by me. I don’t live in a bygone era. If anyone can race Charles Leclerc virtually, then why not. Charles really embodies the spirit of his times. He speaks to young people. For me, it’s too late, I’m out of my depth (smile).

>>MORE ON THE TOPIC: Louis Ducruet: “Some esports players have better reflexes than F1 drivers” 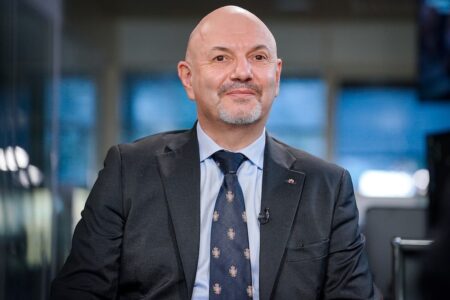 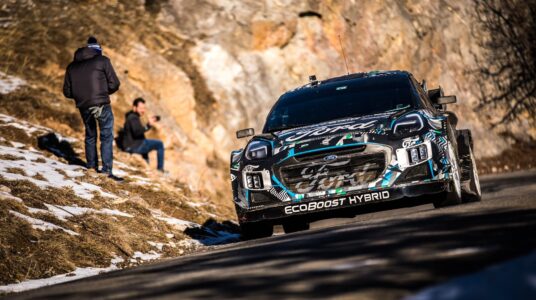 Monte-Carlo Rally 2022: Who are the favourites?