‘Have your say’ about spending power as an employee in Monaco 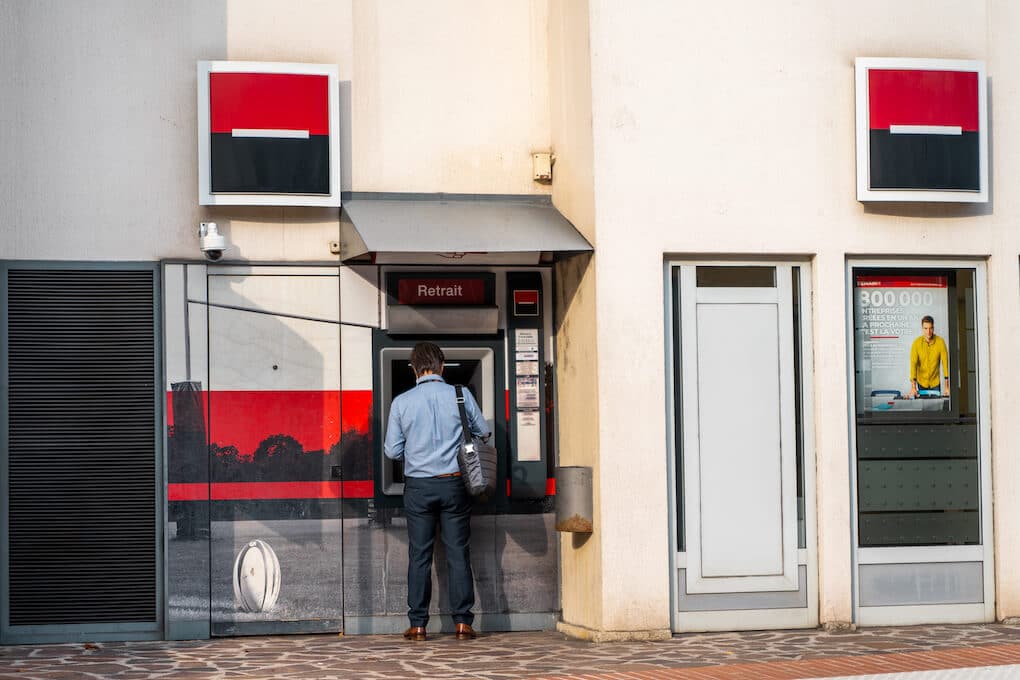 We went to meet French employees in Monaco to get a feel for how inflation is having an impact on their spending power.

The impact of the health crisis and, more recently, the war in Ukraine is more and more noticeable. Over the past year, prices have risen by 4.5%, as confirmed by INSEE (French statistics office) in its latest study. This is a cause for concern for the vast majority of French people and has made it one of the main themes of the presidential campaign. But what about French employees in Monaco? Are they worried too?

We went to Fontvieille, an ideal neighbourhood for meeting employees and collecting their opinions.

We met Ana, a surface technician, on the steps of the UNESCO garden. She has noticed that, recently, “prices have gone up in general”.  Yelena, a senior technician who was enjoying her salad with her chemist colleague Amélie, agreed. She has seen the cost of petrol shoot up, but did not feel too concerned because her company was helping her out financially.

Are there advantages to working in Monaco?

Yelena explains that “the train is reimbursed by the company up to about €40 per month.” She says that inflation “hasn’t made a difference” for her. She adds that “we get one or two bonuses at Christmas and before the summer holidays.” Amélie adds that they both get luncheon vouchers.

According to Joy and Aude, there are undeniable advantages to being employed in Monaco. Both are managers in the same pharmaceutical company, and are having lunch in a quiet part of Fontvieille. They feel lucky to work in the Principality. Their company provides them with benefits-in-kind such as “a petrol card that reimburses car trips, luncheon vouchers and complementary health insurance.” Eric, a laboratory technician, also finds that it is “better [to work] in Monaco than in France. It’s 100 times better for pensions!”.

What about salaries in Monaco?

Ana considers herself to be coping financially, but says that it’s the overtime that allows her to make a decent living: ‘If you only work 8 hours, it’s a bit tight, but if you work overtime, it means more pay!  My husband works on the construction sites,. It’s OK for the two of us, but if I had children, with our salary… Overtime is what keeps us afloat!” A resident of Monaco six years ago, she was forced to move to Beausoleil “because rents were too expensive.”

For Yelena, there is an “advantage to working in Monaco” but she qualifies that, saying “the net salary is higher than in France but it depends on what job you have.” Their salary “did not rise with inflation” and above all, people should not imagine that the salary is very high. Yelena states that “it is less than what ordinary people might think, this isn’t Switzerland!”

As for Aude, she feels that “the difference between the two [French and Monegasque] SMICs  (minimum wage) is pretty massive.” Joy, of Italian origin, answered with a laugh: “20 years ago when I left Uni, I looked at the salaries in Italy and the salaries in Monaco, there was no doubt about it!”