AS Monaco comfortably cruise past Angers at home 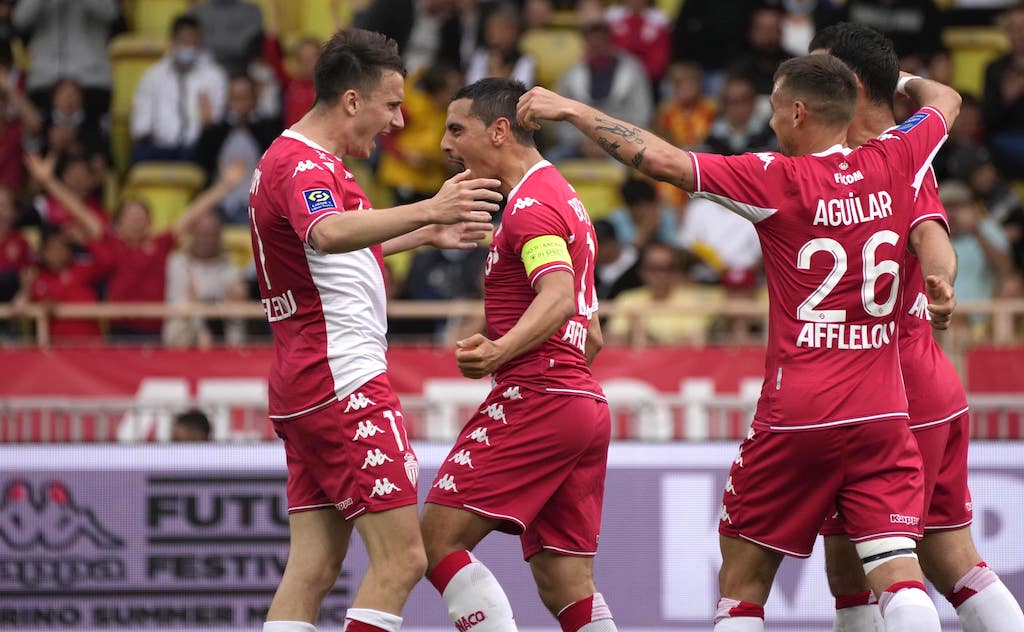 AS Monaco kept up their exceptional run by defeating Angers 2-0 at the Stade Louis II to extend their winning streak to seven.

With both teams creating chances in the early running, the match certainly got off to an exciting start. Eventually the game would settle down, as Monaco began to control proceedings, effectively calming things down with their controlled possession.

Monaco then translated their ascendancy onto the scoresheet when Youssouf Fofana’s shot was deflected in just before the interval following some tidy footwork by the Frenchman, where he weaved away from multiple markers.

Coming out firing after the break, Les Monegasques were eager to seal the win. While they had two goals ruled out for offside within the first seven minutes of the second half beginning, they eventually doubled their lead through Wissam Ben Yedder just after the hour mark.

Monaco comfortably managed the game thereafter to claim a polished victory, in a game where they looked dangerous going forward and were solid defensively to keep a deserved clean sheet.

Needing to shuffle his squad due to Aurelien Tchouameni, Vanderson and Axel Disasi being suspended, plus Gelson Martins missing through injury, Phillippe Clement opted to bring in Guillermo Maripan, Ruben Aguilar, Sofiane Diop and Eliot Matazo, with these men proving their worth in the victory.

“Overall, we mastered this game,” asserted the Monaco manager. “I would have liked to see more chances in the first half, we lacked a bit of verticality in the game, but we corrected that after the break. We remained structured, calm, with a great desire to take our chances. These are essential things. We were missing several important players but those who took their place, and who hadn’t played much lately, responded physically and mentally. This is, in my opinion, the most important thing to remember from this meeting.”

Leading the line with aplomb once again, Ben Yedder was a key driving force towards Monaco overcoming Angers. Although he had two goals chalked off for offside, Ben Yedder kept pushing, desperate to get on the scoresheet. And that’s precisely what he did when he found the back of the net in the 61st minute to seal the win for the home side.

Moving up to 21 league goals for the season and sitting equal second with Rennes’ Martin Terrier in the scoring charts behind Kylian Mbappe (24), Ben Yedder yet again underlined his quality.

“He still shows a lot of determination and the desire to score at each game. It’s something very important to never be satisfied when you achieve a goal. You always have to try to do more, that’s the quality of great players, and Wissam is one of them,” explained Clement.

Interestingly, Monaco’s remarkable winning run is not only their finest run of form in over a year but also the best of any team in Europe’s top 5 leagues at present.

With just three games left to play in Ligue 1 and Monaco level on points with Rennes for third in the table, it’s imperative they win all their remaining games in their quest for Champions League qualification. Next up for Monaco is a tough away clash with last season’s champions in Lille, where they’ll be giving their all to come out trumps again. 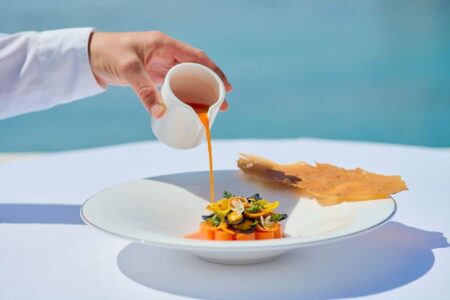