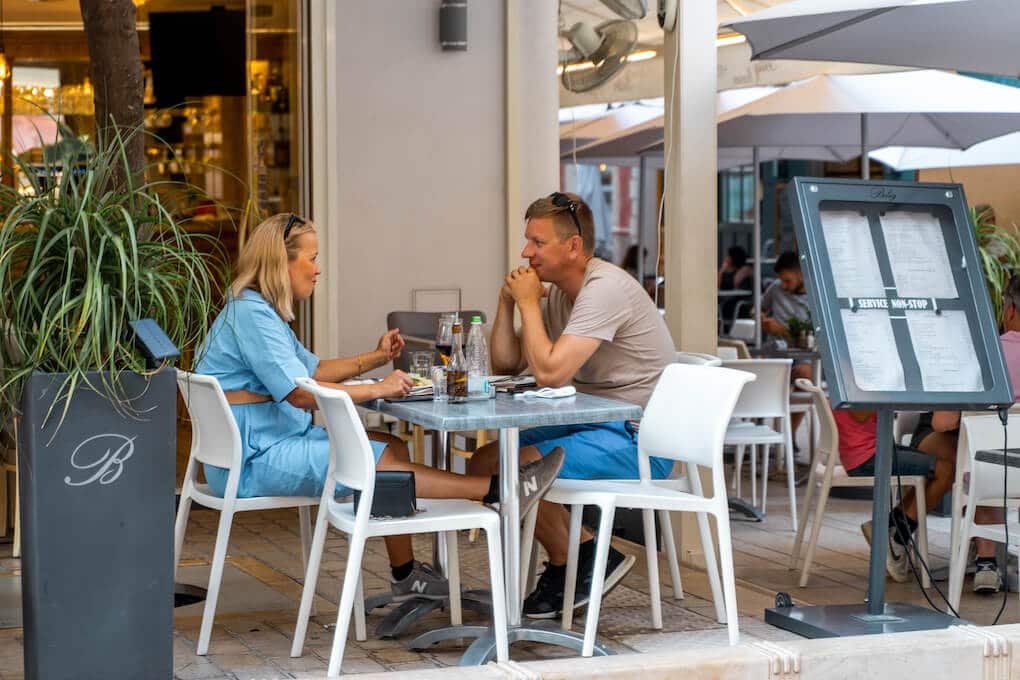 While the economic recovery seems to be picking up steam in the Principality as evidenced by the IMSEE report for the last quarter of 2021, Monegasque restaurateurs have a common concern: the lack of staff in the run-up to a summer season that promises to be better than 2019, before the Covid-19 pandemic.

The industry professionals are worried. Faced with a considerable drop in the number of applicants, many Monegasque establishments are struggling to get back to a stable workforce since the end of the Chômage Total Temporaire Renforcé (Temporary Total Unemployment Benefit).

The employment office sends us applicants who want 2,000 euros a month and don’t even know how to make a cappuccino

“There is no denying that staff are less and less interested in the profession,” laments Jérémy Lombart, head of the Brasserie de Monaco. “There’s another problem that often comes up: wearing a mask. The candidates are quick to choose between a summer season with the mask in Monaco or without in France.”  And when Jérémy Lombart finds that rare pearl, some leave as quickly as they came: “It’s a new mindset. They do the job for three weeks, a month, and then they don’t come back.”

Staff may be in short supply, but foreign tourists are beginning to come back

A young generation that tends to exasperate Claudia Pizzuti, manager of Tre Scalini restaurant. “Youngsters? They don’t want to learn, they’re unprofessional and they lack humility,” laments the manager, who has been at the end of her rope for several months now, but was fortunately able to get by thanks to the free terraces in Monaco.  “People don’t want to work any more, they don’t want to do weekends, or more than six hours a day. Unemployment suits them fine; I work over fourteen hours a day. I just can’t cope any more. The employment office sends us applicants who want 2,000 euros a month and don’t even know how to make a cappuccino!”

I’m not worried about the summer season, people will come back, but it’s going to be complicated from October on.

This lack of appeal in the hotel and restaurant industry could cause major problems as the summer season gears itself up to start again on the same footing as in 2019, before the pandemic.  “I’m not worried about the summer season, people will come back, but it’s going to be complicated from October on.” says Antonio Salvatore, the Michelin-starred chef at the Rampoldi. “As far as personnel goes, people seem to be looking for more stability.”

LIRE AUSSI : A new shot in the arm for businesses

“Business tourism is almost back to pre-crisis levels,” commented Guy Antognelli, Tourist and Convention Authority on Monaco Info on March 30. “We know that many tourism companies are finding it difficult to recruit today. We must support them, we need to give them our strategy for moving forward together, to build the tourism of the future.”