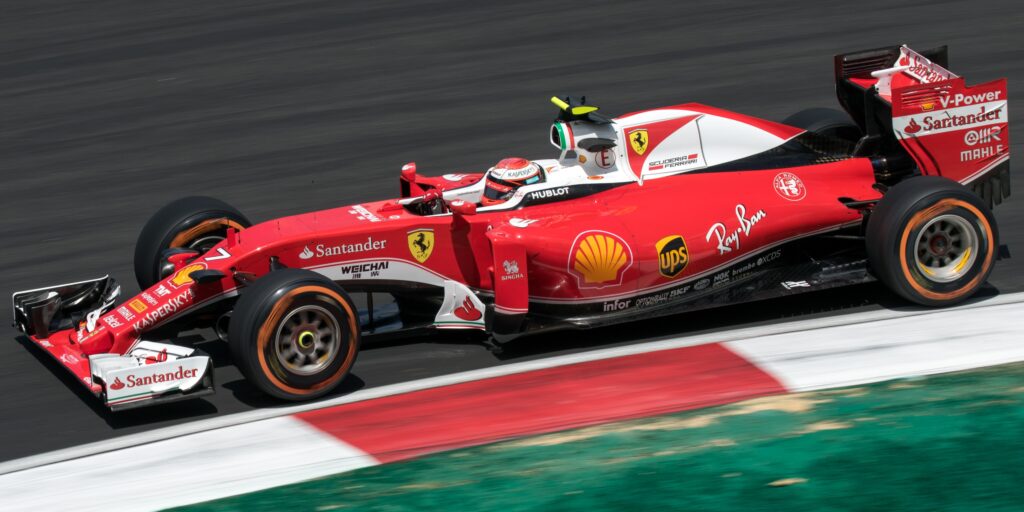 Veteran Ferrari driver Kimi Raikkonen won his first Grand Prix in over five years this weekend to delay the celebrations of Lewis Hamilton for at least one more week, who is surely still on course for his fifth world title despite finishing in third position. Meanwhile, promising young Monegasque driver Charles Leclerc never recovered from an early clash with Romain Grosjean and eventually pulled out of proceedings with 31 laps gone.

Raikkonen took the full 25 points available at the United States Grand Prix, despite the fact that his Ferrari teammate Sebastien Vettel – Hamilton’s closest challenger overall – looked to have handed the Brit an early world title due to another error. An early tussle with Red Bull’s Daniel Ricciardo saw Vettel spin out of control and although he fought back to fifth place fairly quickly, it looked like he would not be able to secure the points necessary to keep the title race alive for another week.

As it turned out, Vettel managed to overtake Valtteri Bottas on the penultimate lap and Raikkonen held off a late challenge from Hamilton to ensure that next weekend’s Mexican Grand Prix will not be a dead rubber. Max Verstappen of Red Bull also finished ahead of Hamilton, meaning the latter collected just 15 points from the race, though thanks to Vettel’s fourth place finish, even second would not have been good enough for Hamilton to seal things up this week.

There are now 70 points between Hamilton and Vettel with 75 remaining, although a seventh-place finish in Mexico City would be enough to equal Juan Manuel Fangio’s five world titles and would put Hamilton just two wins behind all-time leader Michael Schumacher. Hamilton was ultimately thwarted by poor decision-making from his Mercedes team, as the two-stop strategy backfired when he was brought in too late for the second pitstop.

Raikkonen’s win is a special moment for the Finn, given the fact that he is surely running out of time to claim such victories. Next season he will trade Ferrari for Sauber as he switches place with Leclerc, who is widely tipped to have a bright future ahead of him. Leclerc was the victim of bad luck at the Circuit of the Americas race, after Haas’ Romain Grosjean collided with him on the first lap. Grosjean was slapped with a single penalty point – putting him just two away from a ban – and a three-place demotion for next week’s grid.