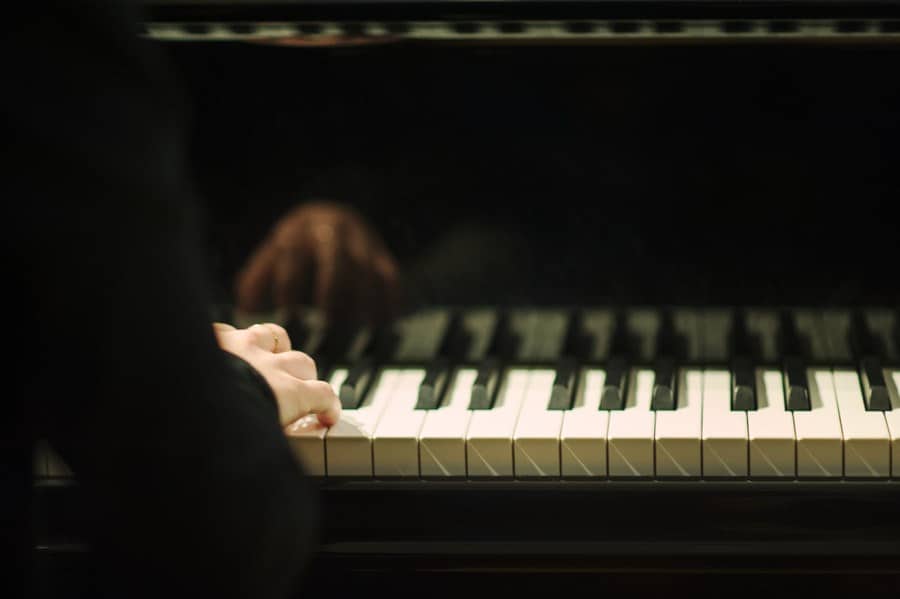 Ten candidates will compete for €30,000 prize

The Monte-Carlo Piano Masters is set to kick off this week, as ten internationally renowned pianists will battle it out for the Rainier III prize of €30,000. First established 29 years ago by Nice pianist Jean-Marie Fournier and his wife Chantal, the competition admits only candidates who have already won other international tournaments, thereby making it a “best of the best” extravaganza.

The ten candidates were decided earlier this year at preselection heats in Moscow, Paris and Venice and feature nine males and one female. The tournament will commence on Tuesday 2nd October at the quarter finals in a ticketed event that is free to the viewing public. All participants must give a rendition of a Beethoven sonata, a Rachmaninov piece, a movement by a contemporary artist from the candidate’s own country and a work by Liszt or another composer of the candidate’s choosing. The performance must not last more than one hour.

The ten quarter finalists who will duke it out for the single prize fund are:

The eight-person jury comprises professionals from a variety of different musicals walks of life, including founder of the competition Fournier, concert players, critics and even one lay judge selected to represent the public. While the opening event is free, the semi-finals will cost €25 to view and will take place on Wednesday 3rd October. The final is scheduled for Saturday 6th October and will feature a performance from the Monte-Carlo Philharmonic Orchestra, as well as a presentation from Alain Duault. Attendees can pay between €20 and €200 for a ticket.

The competition takes place every three years and candidates are allowed to return for a second attempt if they did not triumph first time. However, after two failed entries, a competitor may not take part for a third time. For now, however, all eyes are on Monaco as it becomes the world capital of classical piano music. Let the games begin!