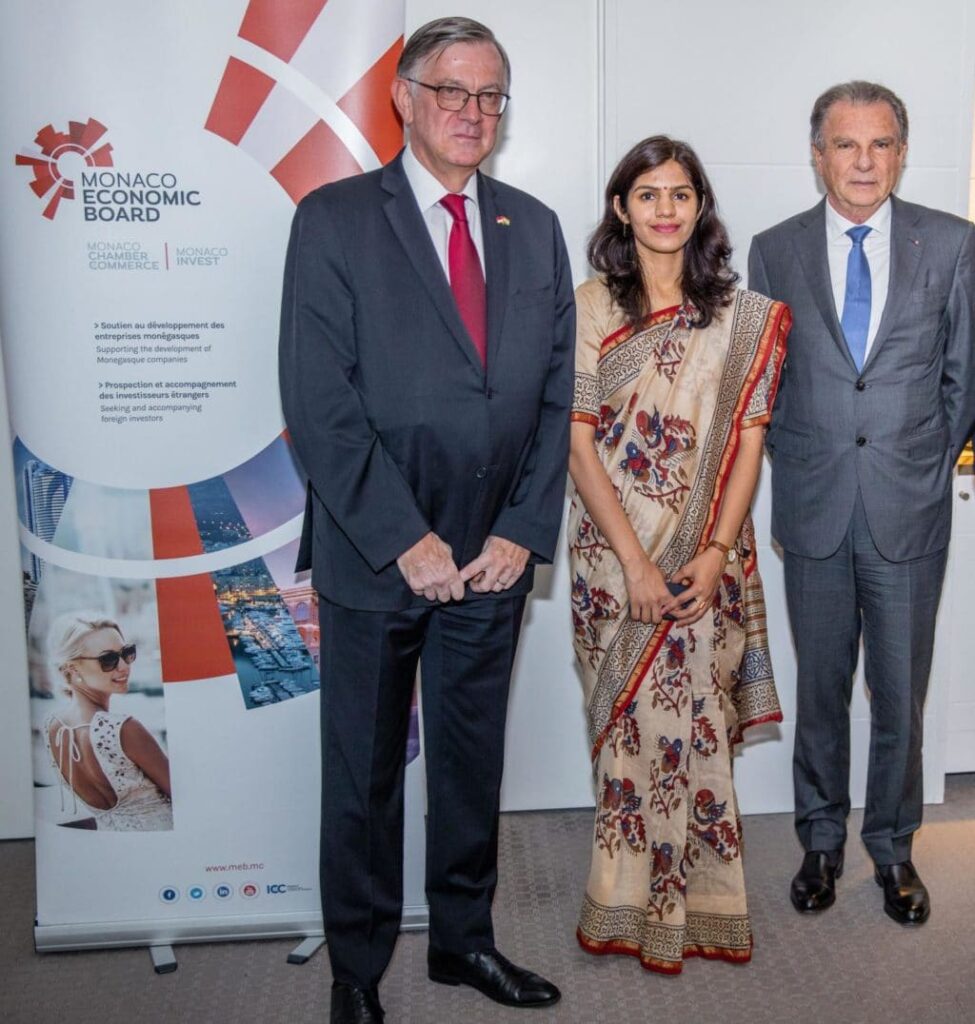 © The conference on India’s assets was organized by the MEB at Monte-Carlo Bay, as a prelude to his trip to New Delhi, scheduled for next February.

The conference organised by the MEB in Monte-Carlo Bay was held on the strengths of India. A meeting ahead of his trip to New Delhi, scheduled for next February.

While they are travelling to Dubai this week, nearly 70 economic actors from Monaco gathered recently at the Monte Carlo Bay Hotel for a conference organised by the Monaco Economic Board (MEB) under the aegis of Patrick Medecin, Ambassador of Monaco in India.

On this occasion, Yashika Mehta, deputy director of the Economics and Trade Division of the Indian Embassy in France and Monaco, spoke about the country’s many assets.

India is changing and has recently increased its openness to the world. If the economic exchanges between the country and the Principality are currently to be developed, they will be able to grow during the Economic Mission organised by the MEB in New Delhi which is planned from 3rd to 6th February 2019.

In his words of welcome, President Michel Dotta also invited the participants to look favourably towards this next trip: “After Russia or more recently China, it seems that travel to the world giants we succeed rather well.”

In his remarks, Yashika Mehta presented the investment opportunities available to Monegasque entrepreneurs in India, where the economic development context is remarkable: in 10 years, the country’s GDP has doubled.

In particular, she mentioned the many assets likely to appeal to foreign investors:

The Government of India has also undertaken many business-friendly reforms, such as the introduction of a goods and services tax to simplify the structure of indirect taxes and stimulate the economy.

Thanks to the demonetisation of the notes put in place in 2016, e-commerce and online payment have boomed. Another significant example of reform is the introduction of an insolvency and bankruptcy code designed to resolve such disputes within strict deadlines or the creation of a form to facilitate the process of setting up a company.

India has also developed many sectors, such as automotive (4th largest vehicle market), chemicals (3rd largest chemical producer in Asia), electronics (one of the largest markets for consumer electronics in the Asia-Pacific region) and aviation (9th largest civil aviation market).

Then Sumeet Anand, founder of InSight Growth Partners and vice-president of the Indo French Chamber of Commerce, spoke with the entrepreneurs present, advising them to take the time to discover this country accepting his realities. 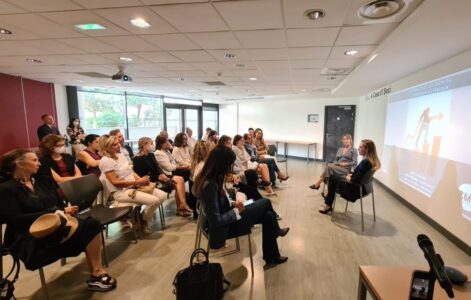