International Day of the Rights of Children 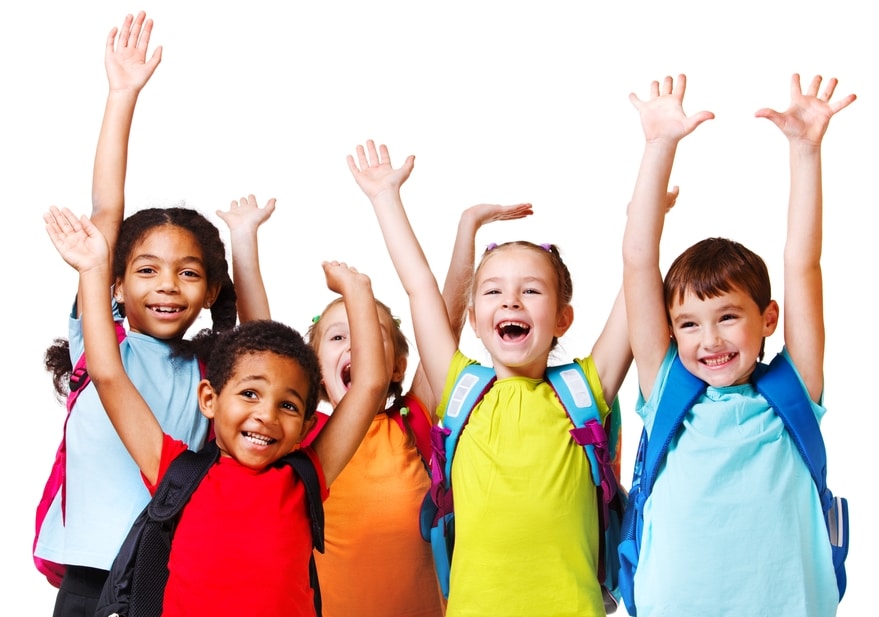 The International Day of the Rights of the Child celebrates the anniversary of the International Convention adopted by the General Assembly of the United Nations on November 20, 1989. It is a major event organized each year by the Directorate of Education National, Youth and Sports.

It aims to raise the awareness of the pupils of schools in the Principality of the situation of the children of the world whose Fundamental Rights are not respected.

Also to raise funds that are donated to the Monegasque humanitarian associations to help them carry out their projects, aid and solidarity missions.

The highlights of the 2018 edition will be:

Tuesday 20 November in the Carrefour shopping centre (8 am-6pm), and at the Condamine Market (8 am-2pm)

The public will be able to buy stamps, bracelets, pins, diaries, bags, etc. bearing the logo of the International Day of the Rights of the Child.

This creation addresses the theme of freedom, through a dialogue between the dancers and seven suspended doors that open on a quest strewn with pitfalls. These doors that one pushes reveal fears, abyss, illusions, but also dreams, hopes and truth.

Part of the funds raised will be donated to AMADE, presided over by Her Royal Highness Princess Caroline of Hanover, as well as to Monegasque humanitarian associations. They will also help students in great difficulty, residing in the Principality or in neighbouring municipalities.

264 million children work, 120 million live on the street, 121 million do not go to school, 9 million starve before the age of 5 and 1 billion do not have access to drinking water.

Together, we can help ensure that children’s rights are always better respected around the world.