Ligue 1: Another disappointing result for Monaco against Montpellier 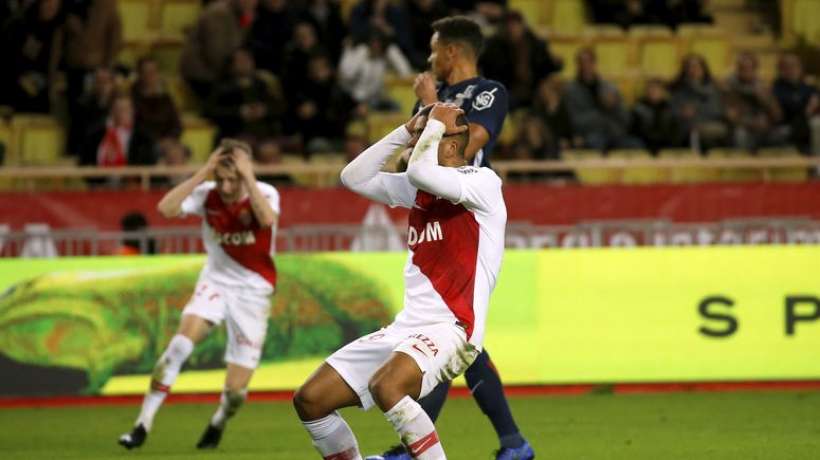 AS Monaco conceded another match in Ligue 1 play over the weekend, this time letting the match slip away in its last minutes and losing to Montpellier (1-2). Thierry Henry’s men remain in 19th place while the win moves Montpellier into second place behind Paris Saint-Germain.

Being led 1-0 at half-time, Montpellier took advantage of Monaco’s lack of confidence and multiple defensive mistakes to completely turn the game on its head. It had been 25 years since Montpellier last won inside Monaco’s Stade Louis-II. The victory moved Montpellier up from fourth on the Ligue 1 table to second place (29 points), trailing leaders PSG by 13 points. Monaco remains in 19th place.

A roundup from the pitch

Monaco continues to sink, and cannot seem to find a way back afloat. Even with a goal from Youri Thielemans (43rd minute) that put Monaco ahead going into the break, there was not much else for Monaco fans to applaud. Golovin had another opportunity to put AS Monaco further ahead 2-0, but his shot glanced off the Montpellier cross-bar in the 54th minute. The visitors began threatening shortly thereafter, forcing Benaglio into a save in the 57th minute. ASM conceded later on as Andy Delort centered the ball for Gaëtan Laborde (1-1, 81st minute). Six minutes later, ASM let the match slip away. Petar Skuletic beat Benaglio in the 86th after some abysmal defending from Jemerson.

That was the story of the match for Monaco. Lackluster defending, difficulty connecting forward play, and organizational issues plagued Thierry Henry’s squad throughout the competition. Much in the image of their season, Monaco showed minimal ability and maximum underachievement. Even with a somewhat promising first-half, Henry could not guide his flailing side to maintaining control. Monaco remains winless at the Stade Louis-II this season.

Coach’s comments after the match

Henry had this to say after the match: “We played a good hour of football, but physically we could not maintain the rhythm. We could have protected ourselves many times in the first half, but we did not make the right choices. Montpellier came back with good play and ended up winning. We produced a good first half, but that does not matter in the record book. We did not cover the oncoming crosses and then let in the second goal on an individual error, which cost us.”

Monaco will return to Ligue 1 play against Amiens on Tuesday at 7 PM. 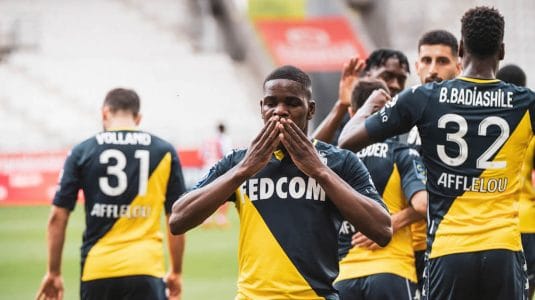 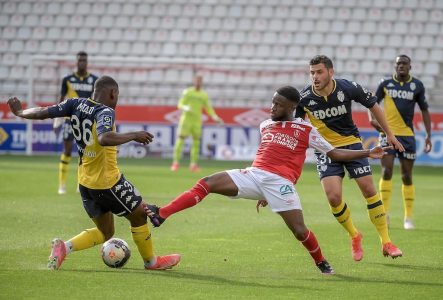