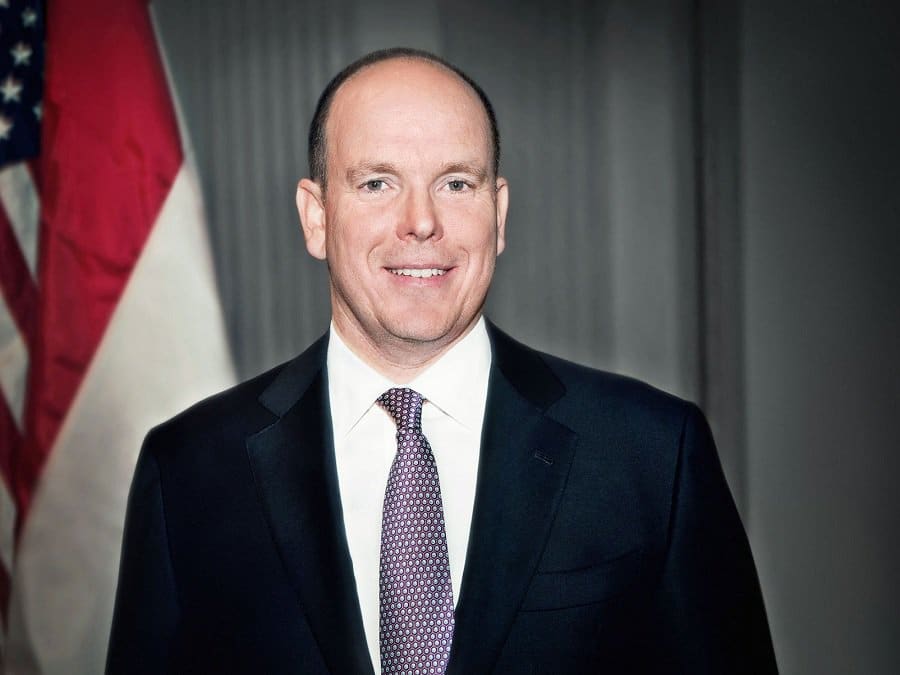 His Serene Highness Prince Albert II celebrates his sixty-first birthday on March 14th. A date that punctuates an already jam-packed agenda for the Monegasque sovereign. His philanthropic, political and associative works have occupied his time in recent days.

Last week, Prince Albert traveled to Canada for an event related to his environmental work. He was in Montreal on March 5th, along with Diane Vachon, Director of the Albert II Foundation, to donate $ 150,000 to the Marine Mammal Education Research Group. The GREMM will use this money as part of a project called “A Health Book for Belugas.” “His visit to North America also allowed him to discover the exhibition of the hotel Château Frontenac, dedicated to Princess Grace. He also traveled to British Columbia to discover Antarctica, a new electric vehicle that Venturi is currently testing there.

The appearances made over these last few days by His Serene Highness show his important role in associative life on the Rock. In addition to a visit at the Kermesse Sister Marie in the Fontvieille tent, he also acted as sponsor for the first aid graduation ceremony of the Monegasque Red Cross, this March 11th, in the company of Beatrice Borromeo (daughter of Caroline from Hanover and wife of Pierre Casiraghi). President of the association, Prince Albert, faithful to his reputation for discretion, remains nonetheless attached to supporting this type of work and always seems to make room in his busy agenda for such important events.

Princess Charlene breaks the silence on her absence from Monaco 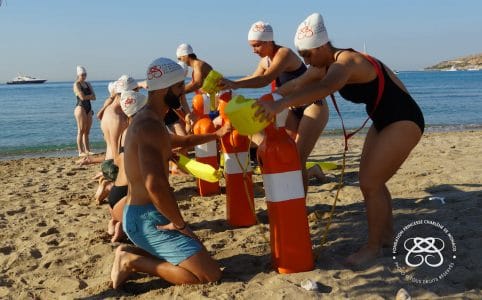 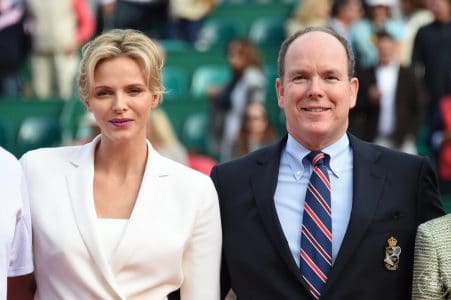 Kashmir sapphire, a princely jewel, sold for 2.7 million in Monaco

Tourism in full swing in the region