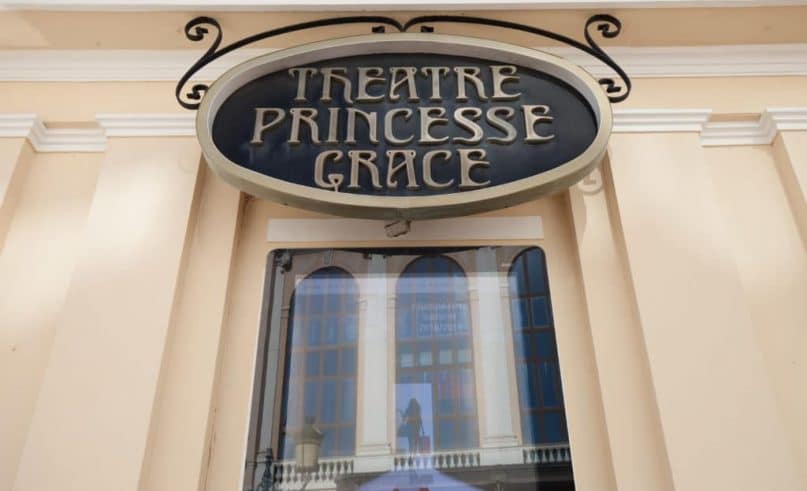 On March 27th, World Theater Day was celebrated at the Princess Grace Theater in Monaco. Four different theater companies participated in the event. The evening focused on the performing arts and the promotion of dialogue and peace between peoples around the world.

Founded in 1961 at the initiative of the International Theater Institute, World Theater Day brings together many institutions from around the world. Across the globe, plays, events and participatory events take place. Thus, in Nice, on Place Saint-François, the city and the Nice Theater Pole organized a marathon reading of Homer’s The Odyssey, where both amateurs and professionals were invited to participate. On the Rock, the Directorate of Cultural Affairs invited the Monegasque National Commission for UNESCO and the Princess Grace Theater to discuss the organization of a special evening.

Some well-known companies in the Principality offered, free of charge, a series of excerpts highlighting the diversity of the performing arts. The Studio of Monaco performed some passages of Antigone by Anouilh while the Florestan Company demonstrated its talents via a more surreal text: The Bald Soprano by Ionesco. The Farfadets, under the direction of Sophie Cossu, presented a piece called Le Monde d’après Léo, and the Anthéâtre, directed by Anne Leforestier and Anthéa Sogno, unveiled an excerpt of her collective creation  L’Hotel des fruits de la passion. An exceptional occasion to bask in the dramatic arts in all its glory inside the Princess Grace Theater.