AS Monaco friendly matches: a win and a loss to start 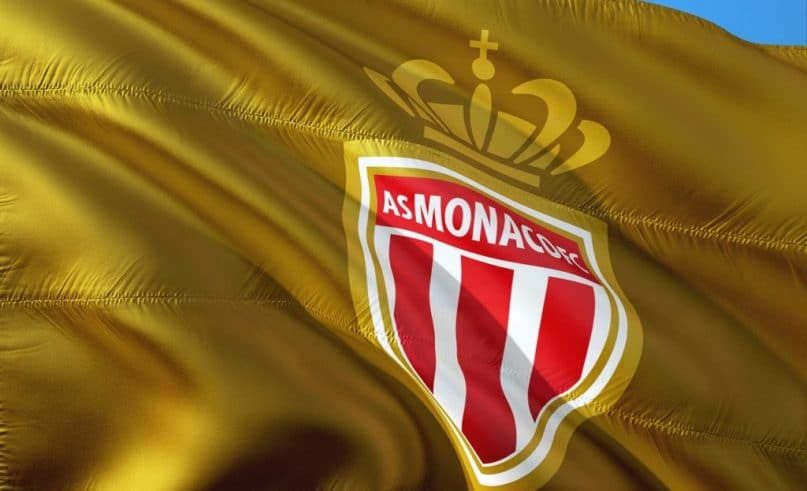 © AS Monaco friendly matches- a win and a loss to start

A contrasting weekend for the Monegasque club, which started its series of preparatory matches in Belgium. A nice win against Cercle Brugge (4-1) on Saturday, a clear defeat against Lokeren (0-5) on Sunday: Leonardo Jardim players have had two very different experiences across the two friendly matches.

We know it: the scores of the summer’s friendly matches do not indicate much about the state of affairs. Even less when it comes to meetings scheduled just six days after the recommencement of summer training. We will not dwell on the scores of this first weekend of preparation that will help the club to start their Ligue 1 championship campaign scheduled against Lyon on August 9th.

Leonardo Jardim played two different teams during each meeting. On Saturday, against Cercle Brugge and the next day against Lokeren, the starting 11 was a mix of experienced elements and young talents from the club. In any case, the results were mixed. Rony Lopes, Panzo, Cardona and Mboula scored the four goals on Saturday. On Sunday, Lokeren (2nd Belgian Division) won thanks to Hajric (doubled), as Mbayo and Tshibuabua.