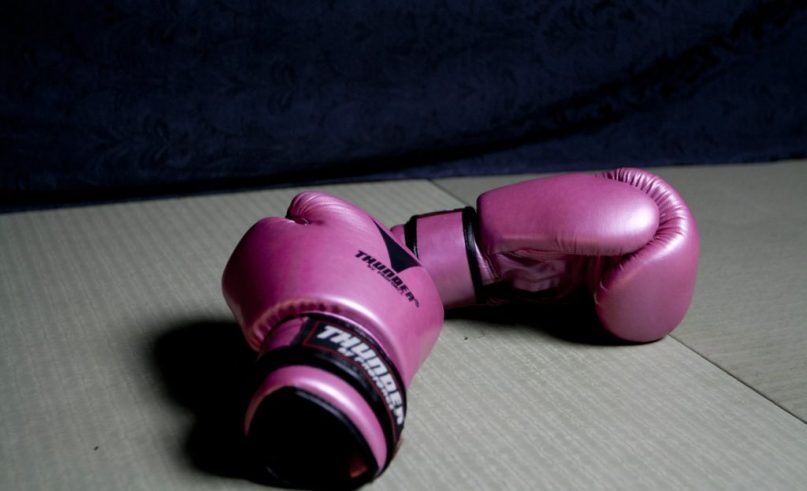 The 14th edition of the Monegasque boxing gala this past Sunday opposed the best French competitors. At the professional level, Victoire Piteau confirms her good form after a hard fight. The Saint-Mauroise is again number 1 super featherweight at just 20 years old.

Trained by her father, the young woman performed well for her first professional fight in front of her audience at the Fairmont Hotel. An exceptional occasion as her debut as a pro, the Monaco Boxing Challenge reserved a tough opponent in the person of Raphaëlle Lachaume. This Thai boxing and kick-boxing specialist did not ever really threaten the Monegasque, though she did show resilience. Victoire won all four rounds after taking a running start to the fight. She finally managed to stagger her strong opponent, but not to put her down. Apart from a decline in the third round, she concluded a nice win at home.

The French Championship in view

Although her team is aware of the progress that remains to be made, the goal remains the national belt. At the Monaco Boxing Challenge, Victoire confirmed her level from the fight she won two weeks earlier against Serbian Kristina Svarc. Without departing from her fiery temperament, she is gaining patience and is progressing day by day. The young Monegasque shows a more constructed way of boxing than before and does not intend to stop there. After having regained her number 1 spot, she should be the challenger for the championship in France in 2020.