Island Cross 2019 Cancelled Due to Flooding and Weather 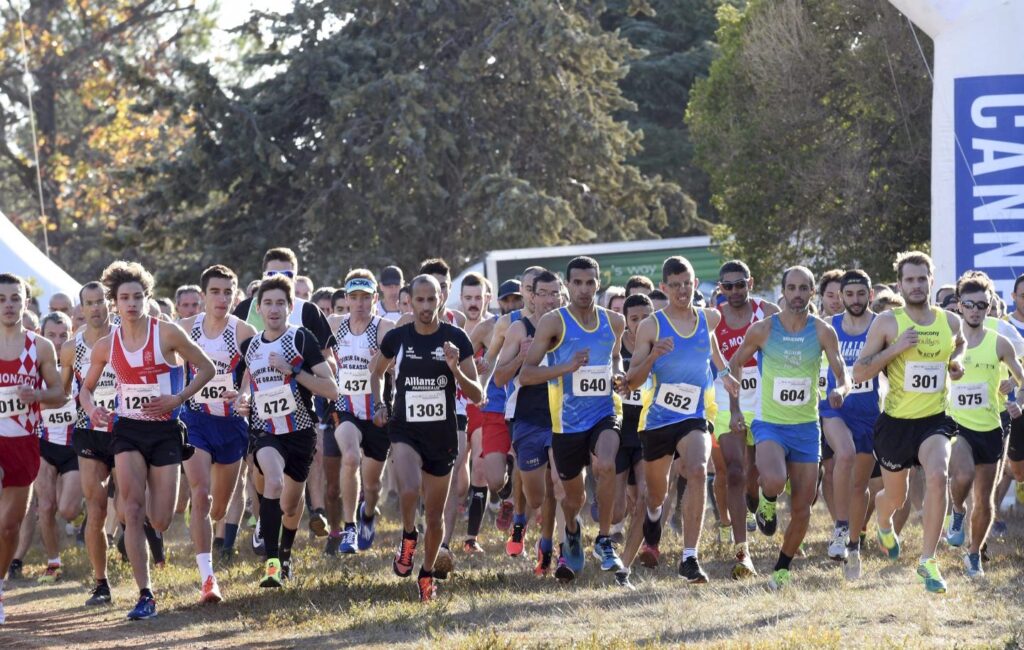 After the floods on Saturday, November 23 and Sunday, November 24 and an unfavourable weather forecast on Sunday, December 1, the NFB has decided to ban the races on Île Sainte-Marguerite. See you in 2020.

It is an event that is eagerly awaited by runners from the region and elsewhere. Unfortunately, the 2019 edition of the Cross des îles will not take place for obvious reasons of safety and environmental protection.

A wise decision even if it was not easy to make on the side of the organizers, the AC Cannes and the ONF (Office National des Forêts).

The explanations of the president, Paul Longoni.

A DECISION OF THE NFB

“First of all, it’s a logical decision in relation to the weather. We couldn’t get our vehicles through the aisles, especially the big trucks that carry the barriers. The NFB issued an order to that effect. As a result, we cannot organize our races. That’s the rule of the game, there’s nothing we can do about it!”

Fatalist, President Longoni is still relieved to be able to warn the riders well in advance and not just one or two days before the event.

“We want to respect this protected site even if it’s a shame to cancel because the island cross country is really special. But you can only run it under the sun or at least with good weather.”

The cancellation of the 46th edition is, therefore, official since this Wednesday afternoon. Some riders were still wondering if a postponement was possible in December. Impossible as Paul Longoni confirms.

“It’s impossible to postpone it because just after our date on the first Sunday in December, there are more cross country races to follow. And everything goes on until Christmas. There is no possible date. So we’ll meet the runners in 2020… under the sun!”

As in 2003, we will not have an edition moved to La Bocca with a start at the Maurice-Chevalier stadium and portions on the road, on the track, around the football fields and on the hill in front of the stadium!

“We had been warned very late, that’s why we withdrew to Maurice-Chevalier for the participants who wanted to run anyway!”