Monegasque law on the contract of communal life voted on favorably 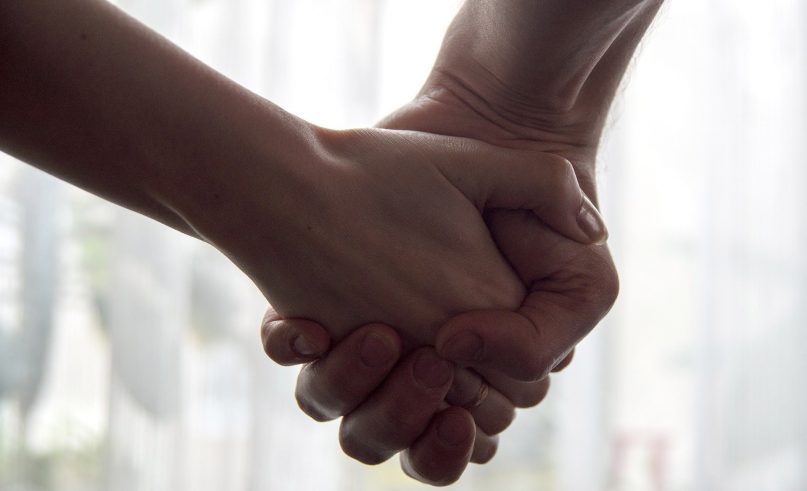 © Monegasque law on the contract of communal life voted on favorably

The law for the contract of communal life was finally unanimously adopted last night. The distinction in the text between the rights granted to common-law couples (heterosexuals or homosexuals) and to families finally led to the vote after several disagreements between the National Council and the Government.

After many discussions and much controversy, the law on the contract of communal life was finally passed yesterday unanimously by the National Council. It marks a significant step forward in the recognition of unmarried, heterosexual and homosexual couples. This communal life agreement allows common-law unions to enjoy the same rights, regardless of whether they are of different sex or of the same sex. But it also concerns families and can, therefore, be concluded between parents and children or brothers and sisters who wish to establish a “roof community.” And it is precisely this point that has caused a real discord between the Government and the National Council.

Two separate parts in the law

The Government had, in fact, reworked the bill by including an extension to the established family, changes contested and deemed hypocritical by the elected members of the National Council. The latter, however, declared themselves ready to vote the law in the event that these two situations – couples and families – were separated into two distinct parts, as indicated by our colleagues from Monaco Matin. And it is, therefore, this distinction made in the text that finally allowed the law to be voted on favorably. From now on, common-law couples will thus be able to be protected by the partner’s social security cover in the event of illness, benefit from the co-ownership of a lease or even more advantageous inheritance rights in the event of death.