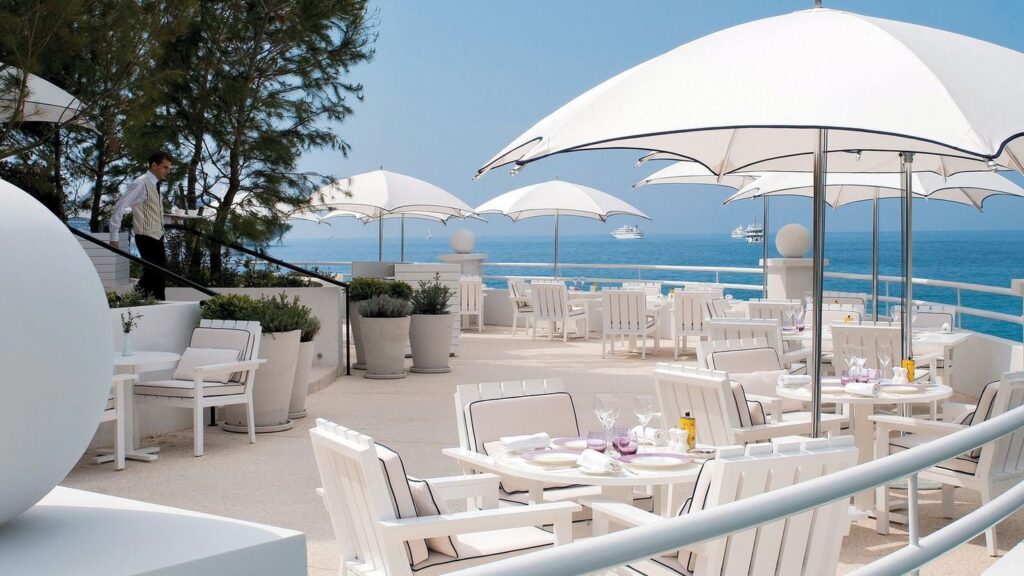 Michelin has recently released its 2020 Guide and it’s official, Monaco is once again home to the most Michelin-starred resort in Europe.

Monte-Carlo Société des Bains de Mer’s restaurants cover all culinary corners. They occupy some of the best Mediterranean views in the principality with menus that are world renowned.

Monaco’s 3-Michelin-starred restaurant, Le Louis XV – Alain Ducasse à l’Hôtel de Paris, serves up a haute couture Riviera menu at its finest. It is the jewel in Monaco’s crown and gets featured in world top restaurant lists. Located in the Hôtel Métropole, Joël Robuchon – Monte-Carlo is the principalities 2-star restaurant. Looking for a 100% organic Michelin experience? Look no further than Elsa, which features all local organic products and who received its star in 2014

Blue Bay restaurant with its mesmerising Mediterranean views serves up Carribean flavours entwined with local southern savours. Its Michelin star cements its place amongst the most celebrated in Monaco. As does it for Vistamar with its beautiful netural décor and Le Grill, which has recently received a sharp and modern face lift. Joël Robuchon’s second restaurant at the Hotel Métropole, Yoshi, is the principality’s Michelin-starred Japanese restaurant. Yoshi’s specialities include marinated black cod, lobster ravioli with marinated turnips and blancmange with pistachio cream.

“Search[ing] for unforgettable experiences available to all.” – Michelin Guide

The Michelin Guide that we know today has much evolved from its humble beginnings in 1889. Originally produced by the Michelin brothers as a small guide filled with useful information for travellers, you can now peruse The Michelin Guide France 2020 the width and breadth of France – as well as many other gastronomic destinations around the world – for exceptional restaurants that all have the je ne sais quoi.