This is how women’s rights have progressed in Monaco

In the past year and a half, a new era in the fight for gender equality has been ushered in by the Princely Government of Monaco. This year’s International Women’s Day in Monaco is built around the theme of professional equality between men and women. And yet, much work remains to be done in changing people’s mindset.

2018 marked a turning point in the story of women’s rights in Monaco. On 30th November, the Monegasque government created the Committee for the Promotion and Protection of Women’s Rights (Comité Droits des Femmes) with hopes to improve all aspects of women’s lives in the Principality. The Committee’s mission is to coordinate, implement and evaluate national policies to promote gender equality, while combatting gender-based violence and discrimination. 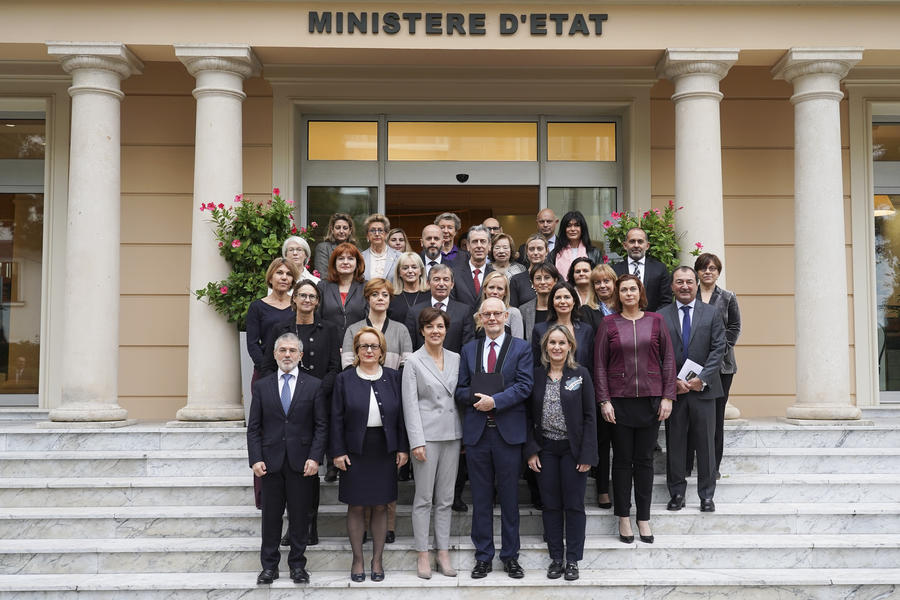 Céline Cottalorda, Chief Officer for Women’s Rights, reflected on the accomplishments made by the committee in a statement to La Gazette de Monaco.

“We have created a website dedicated to women’s rights, published in mid-January the first study with IMSEE on violence against women in Monaco, implemented a vast plan aiming to improve aid offered to female victims of violence, and carried out campaigns to raise awareness of equality and violence during the International Days of March 8th and November 25th.”

The situation in numbers 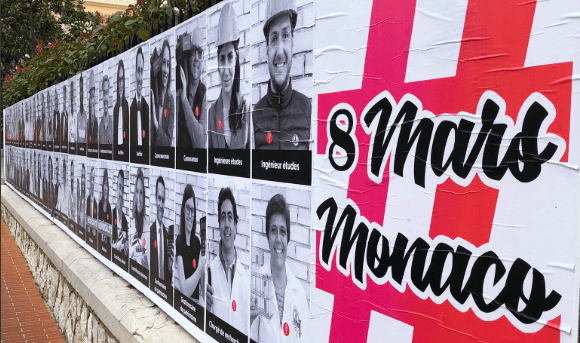 Throughout the year, 113 women were admitted to the Hospital Centre having suffered from violent acts.

Just 33 cases were registered with the police, whereas some 42 women sought help at AVIP.

Four convictions were given out and a further 33 cases were opened. Only 15 cases went to trial or other form of legal proceeding.

The government’s transparency with such figures was an achievement for the Committee, but Céline Cottalorda asserts that their work is far from over. “My goal is to go beyond what exists and to integrate all the committee members into the discussions. I am very satisfied with their state of mind and their mobilisation.”

In March, after the first official meeting of the Committee, several campaigns were launched. The legal review began to start removing all obsolete provisions from the Monaco legislation. Maternity leave was extended to allow women to maintain balance between their professional and private lives.

Perhaps most significant, the Charter for Equality between Women and Men at Work was signed by representatives of seven labour-based industries and organisations within Monaco in November. It formalised employers’ commitments to promoting equality in the workplace and was signed by 99% of employers in the Principality.

The Monaco Council and the Committee of Women’s Rights has this year been using social media campaigns and photography to raise awareness of the equality between men and women in the work place. Linked to their work in the signing of the Charter four months ago, they have commemorated International Women’s Day 2020 with pictures of Monegasques of all professions, standing side by side in a show of parity between the two workers. Anthony Alberti (also known artistically as Mr One Teas), a graffiti artist, carried out the work.

The theme of this year’s International Women’s Day in Monaco is “2020 – 2030: A decade for equality.” Nathalie Amoratti-Blanc, President of the Women and Family Rights Commission stated that, “there is still a long way to go, and a decade will not be too long to change mentalities.”

The local politician Stéphane Valeri confirmed that the Committee would devote themselves to extending paternity leave. By the end of the year, they hope that fathers can properly invest their time into raising their children. In addition, he questioned why so few women today are in management positions, going as far to say that “it is not normal.”

International Women’s Day takes place every year on 8th March. The International Day for the Elimination of Violence against Women is every 25th November.

Below is a list of useful organisations suggested by “Comité Droits des Femmes”:

Family Mediation Unit
Entrance B, Residence Saint-Sébastien, 6 Boulevard de Belgique
(+377) 98 98 21 12 –  clorenzini@gouv.mc
Visitors will be greeted by the family mediator who is trained in dealing with domestic violence, and a specific protocol proposed. The ethical principles of family mediation are applied, guaranteeing confidentiality and anonymity.

This is a free international phone number which allows anyone in Monaco who is a victim of violence to obtain free information. The service covers all types of violence: rape and sexual abuse, violence perpetrated within the family, sexual harassment, institutional violence, etc.