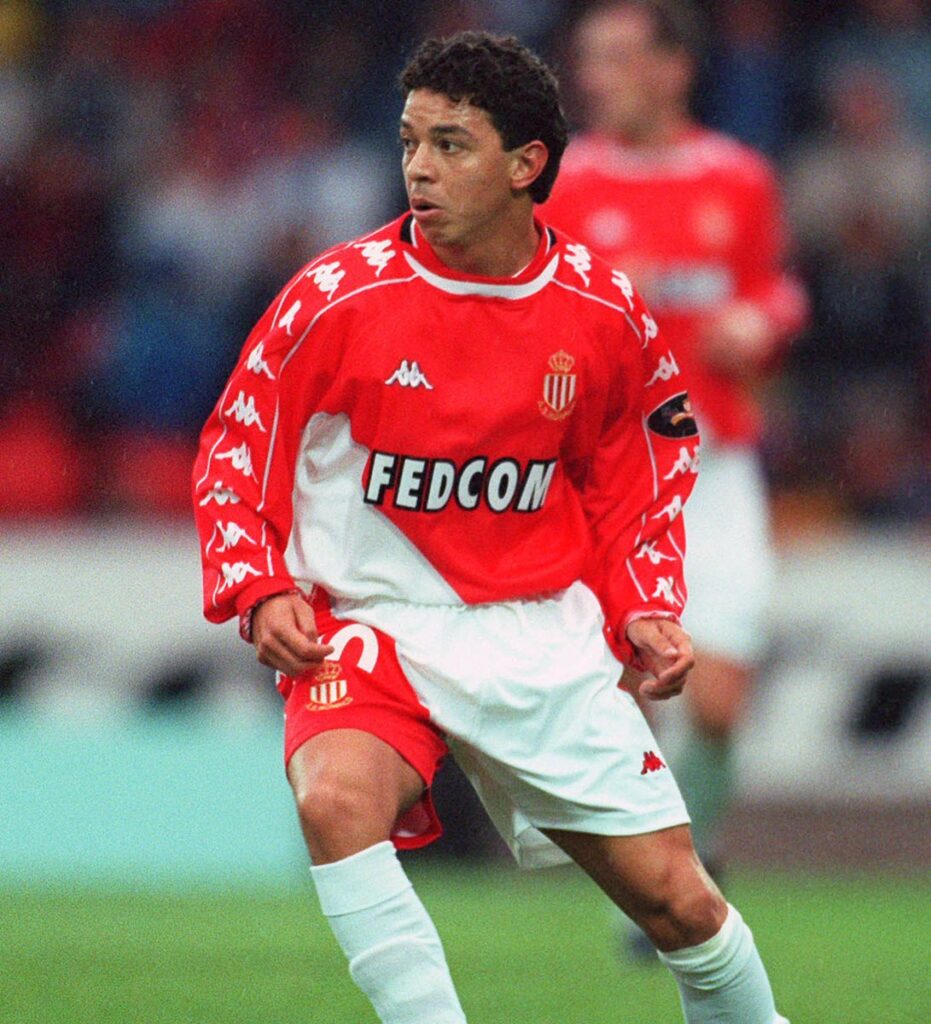 While Marcelo Gallardo’s glittering playing career saw him most fondly remembered for his exploits with River Plate, his three-and-a-half-year spell with AS Monaco further accentuated what a special player he was.

Joining the Monegasques from River back in 1999, Gallardo wasted little time settling into life in the French Riviera, with him lighting up Ligue 1 immediately. Winning the Ligue 1 player of the season award and helping Monaco win the league title in the 1999/2000 campaign showed what a remarkable impact he had. In a campaign that saw him win the French Super Cup too on his way to bagging eight goals and four assists in 28 league appearances, he rapidly endeared himself to the Monaco fans.

Although he couldn’t replicate his incredible feats from this crusade, there were still many more moments of magic, which was highlighted by his dazzling technical skills that made him such a joy to watch and him winning the French Cup in 2002/2003.

One of those especially eye-catching moments came in 2002 against Paris Saint-Germain, a club he would later play for, where he masterminded a stirring 2-1 victory away from home.

Facing off against the likes of Ronaldinho and Mauricio Pochettino, Gallardo produced a wonderful showing playing alongside the likes of Souleymane Camara, Shabani Nonda, Rafael Marquez and Vladimir Jugovic, with his stoppage time winner epitomising his quality.

Operating as his team’s trequartista, he relished the freedom afforded to him by then manager Didier Deschamps. Timing his movement soundly to supply a brilliant option to connect attacks wide, centrally and in the half spaces, PSG struggled to keep tabs on him. As a result he found room to animate his team’s forward forays while generating overloads to unbalance opposition marking schemes. Particularly handy when dropping deep to help orchestrate play in true midfield areas or when venturing in between the lines, the Argentine did his most damaging work in central areas.

It must be said, he was especially influential in the 10 spaces, where he exploited Monaco’s forwards pinning the PSG backline to create space in front for him. In addition, how he positioned himself within close proximity to Nonda and Camara allowed him to combine intricately with them or use his wizardry on the ball to manufacture chances.

So comfortable with the ball at his feet, the technically exquisite midfielder’s passing and dribbling offered much upside, enabling him to drive his team forward and give them a real spark in the final third.

To start with his passing, and his ability to use all parts of his foot to hit his targets over short, intermediate and longer distances was key. Playing some wicked one touch lay offs, flicks and backheels, his short game was mightily impressive, adding pace and momentum into the away team’s attacks.

Complementing this with some ingenuitive ground and lofted through balls in behind, line breaking vertical passes into his forwards’ feet, slick set pieces and neat switches of play, his vast repertoire was on show. Typically finding his intended target with precision and accuracy, Monaco’s forwards would’ve relished his service.

Meanwhile, in terms of his ball carrying, Gallardo progressed the ball upfield smartly. Using his array of feints, rapid alterations in pace and direction, shimmies and clever touches, he often outfoxed opponents. A vital byproduct of his dribbling arose from how it would provoke multiple pressers, thus enabling him or a colleague to then exploit the vacant spaces upfield.

So good in tight zones, his balance, capacity to protect possession and ball mastery saw him weave out of trouble elusively or draw fouls in good areas, where he could use his set piece taking prowess.

Gallardo’s sensational winner accompanied his polished body of work aptly. Taking down Nonda’s pass cleanly, Gallardo then took three touches with the penultimate one seeing him jink infield to create room to shoot. Then, with his fourth touch, he unleashed a majestic finish, that combined power, finesse and placement to perfection, to find the top corner. Wheeling away in jubilation while ripping his shirt off, his stroke of genius secured Monaco’s first away win of the season with the last kick of the game. 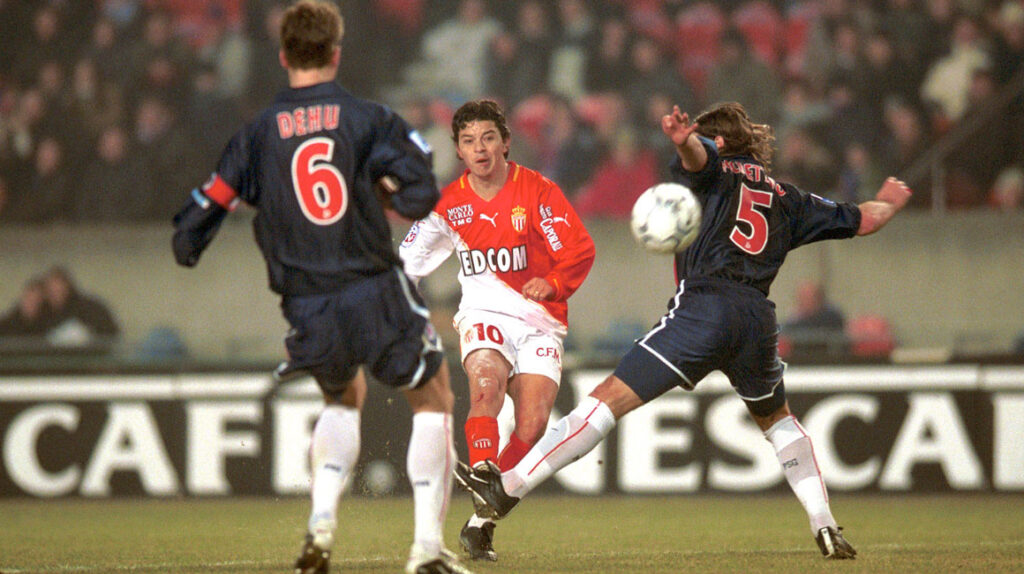 Despite him having been rowing with Deschamps previously, the French manager spoke glowingly of his charge after the game, comparing his class to a certain Zinedine Zidane. His countryman and opponent on the night, Pochettino, was happy to offer his admiration too, saying: “When you see a player like Gallardo, the game he plays and the goal he scores, I can only congratulate him.”

Remembered fondly on the French Riviera, recollecting this pulsating match certainly brings back happy memories of the man nicknamed “The Doll” due to his baby face and small stature.

Now doing fantastic things as coach of River Plate and subsequently attracting interest from many top European clubs including Monaco, one day we might even see him return to the Stade Louis II, which would be amazing for both he and the fans.