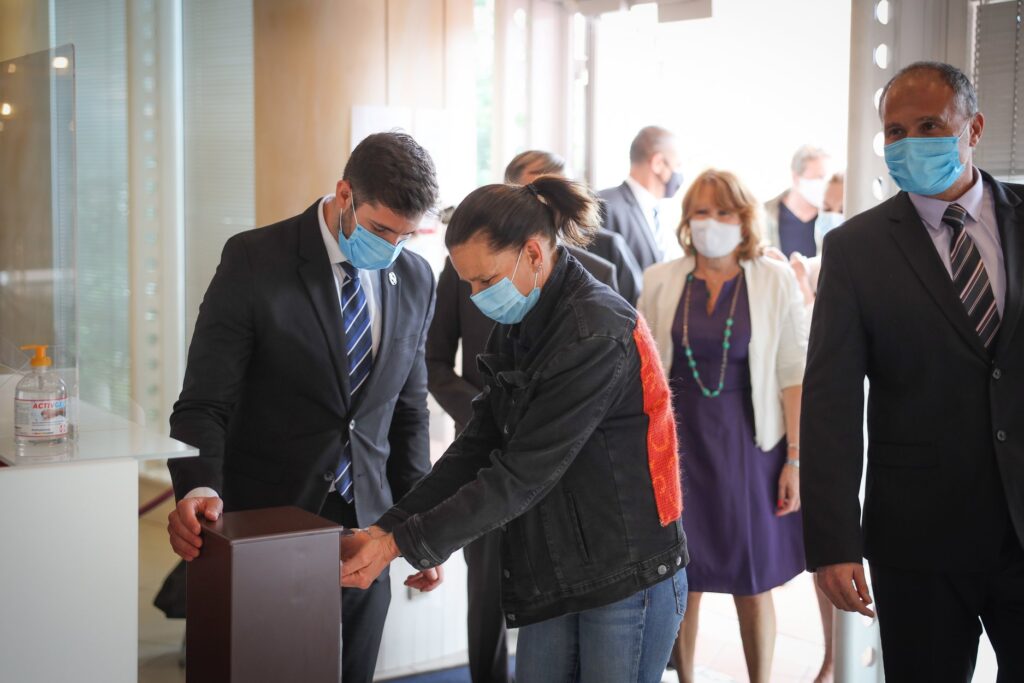 The two antibody screening centres set up in Monaco have so far greeted thousands of the Principality’s residents, and the Princely Family has been no exception. After Prince Albert II of Monaco visited the centre some days ago, yesterday it was the turn of younger sister Princess Stéphanie. 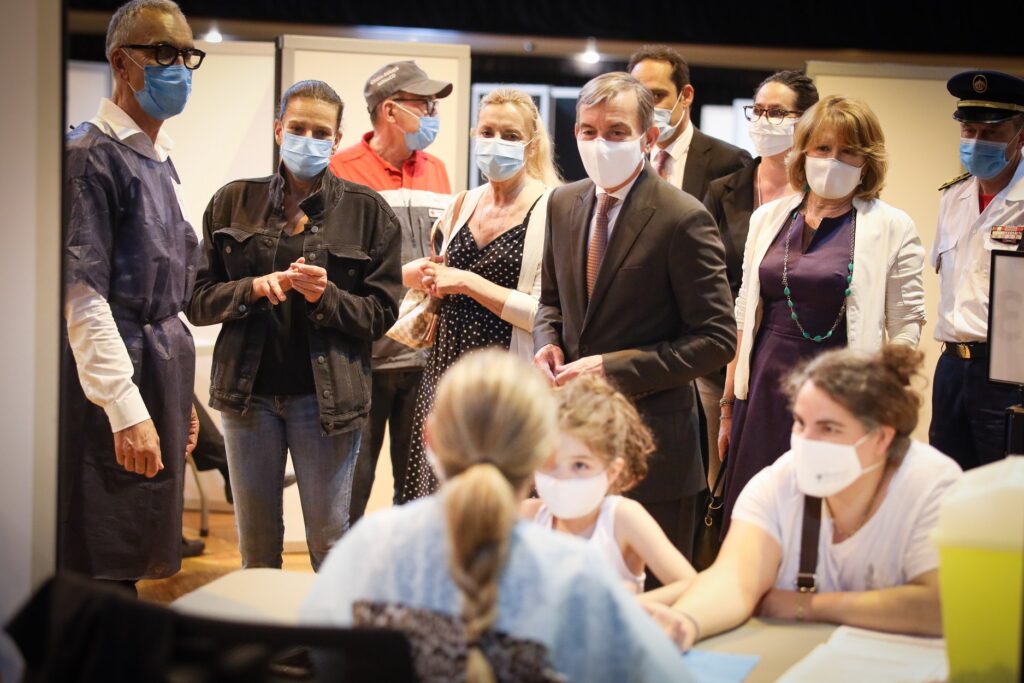 She greeted the volunteers, particularly the members of the association Fight Aids Monaco who had come to lend a hand in performing the tests on the Monegasque population.

Princess Stéphanie of Monaco presides over the charity Fight Aids Monaco, created in 2004, which hopes to provide a safe space where every person living with HIV can express themselves freely, to talk about this virus and its consequences. 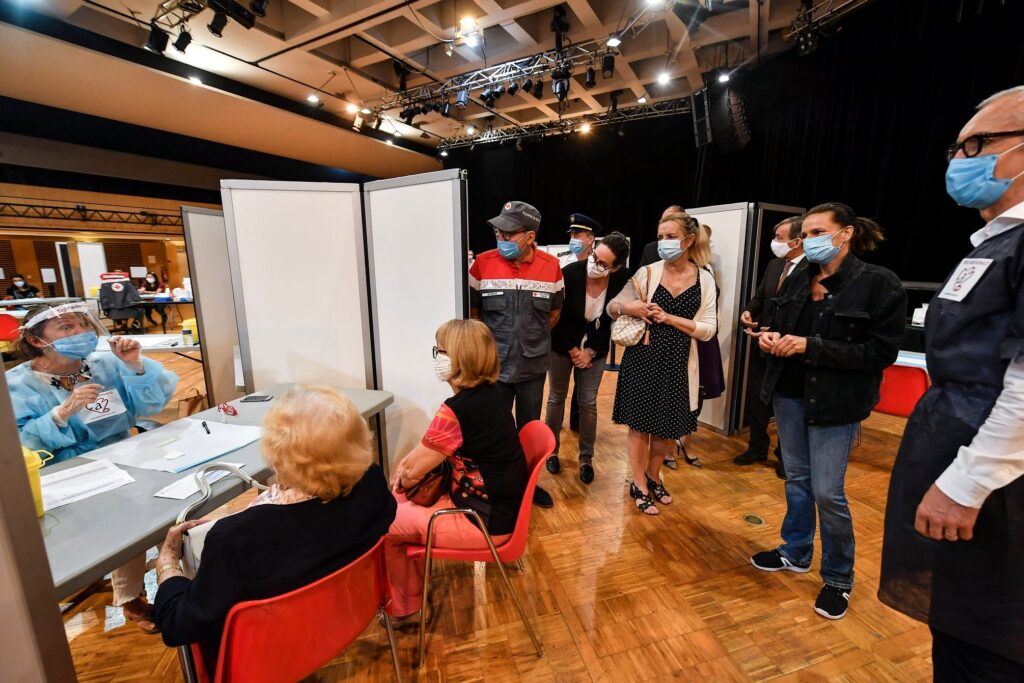 So far over 6,500 residents have received a test, of which 200 have tested positive for antibodies without developing symptoms. The number of people in the Principality affected by coronavirus stands at 98. A total of 90 people have recovered. Only one person remains in the Princess Grace Hospital Centre, treated in intensive care. 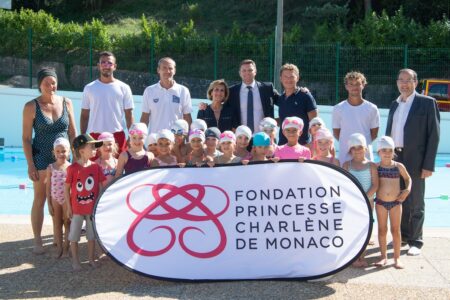 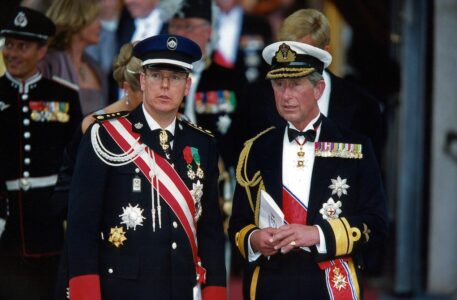