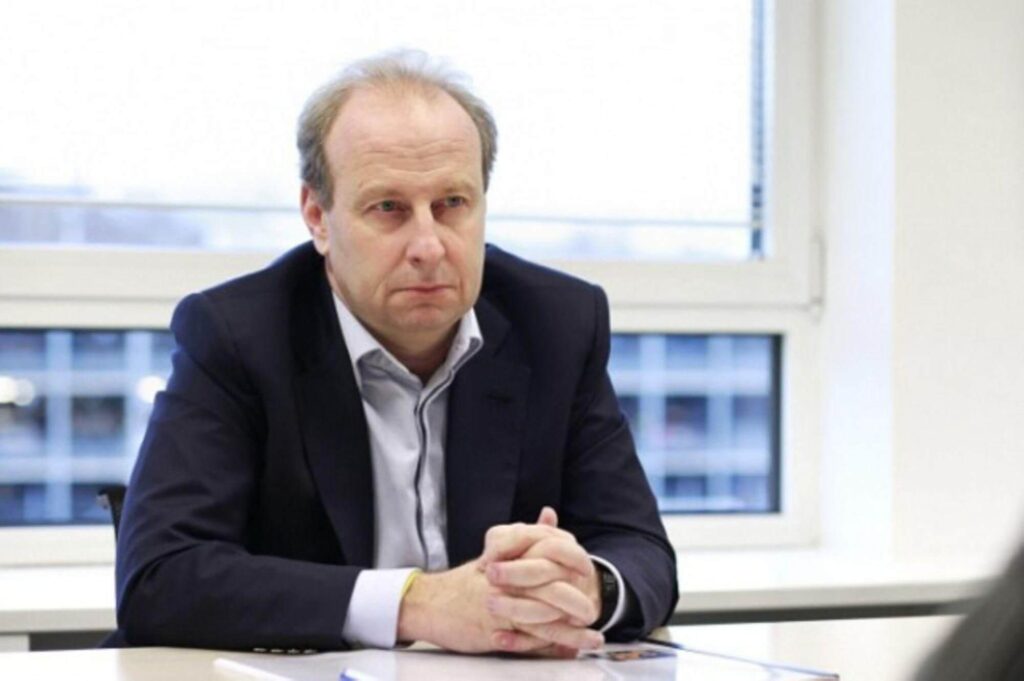 Fresh on the heels of claiming “a total and definitive victory” regarding the charges of fraud and money laundering that he faced in Monaco, art dealer Yves Bouvier is facing accusations of tax avoidance in his native Switzerland.

Art dealer under investigation since 2017

The Swiss Federal Tax Administration has been investigating Bouvier’s finances since 2017, when they estimated that the art dealer and two of his offshore companies might owe CHF 165 million in back taxes. The CHF 330 million in profits they now believe Bouvier owes taxes on correspond to the same transactions which were the subject of the criminal charges against Bouvier in Monaco and other jurisdictions. The Monaco charges were dropped by the Monaco Court of Revision in early July after an appellate judge in the principality found that Monaco’s investigations into Bouvier had been carried out in “a biased and unfair way”.

Revenue stemming from artworks sales to AS Monaco owner

Between 2003 and 2014, Yves Bouvier sold 38 artworks to AS Monaco owner Dmitry Rybolovlev for CHF 2 billion. Swiss authorities now believe that Bouvier did not declare the profits stemming from these sales, and that the art dealer is liable for taxes on the full amount. While the investigation is ongoing, the Swiss Federal Tax Administration has confiscated an unspecified property of Bouvier’s, reportedly worth CHF 4.5 million, as a pledge.

Yves Bouvier maintains that he has been a Singaporean resident since 2009 and therefore does not owe Swiss taxes on any income he made after that point. Swiss tax authorities believe that Bouvier’s Singaporean residence is not valid and that he continued to carry out business in Geneva and that, while his two companies were offshore entities, their “effective administration” was from Switzerland.

Fraud charges similar to those dropped in Monaco

Bouvier is also still under investigation in Switzerland on fraud charges similar to those dropped in Monaco last month. Rybolovlev claims that Bouvier misrepresented his role as an agent to cheat him out of CHF 1 billion, while Bouvier maintains that he used legitimate business tactics to ensure that Rybolovlev paid swiftly. 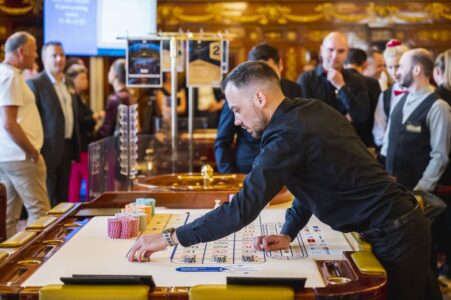