F1 calendar 2020: when and where will the next Grands Prix races take place? 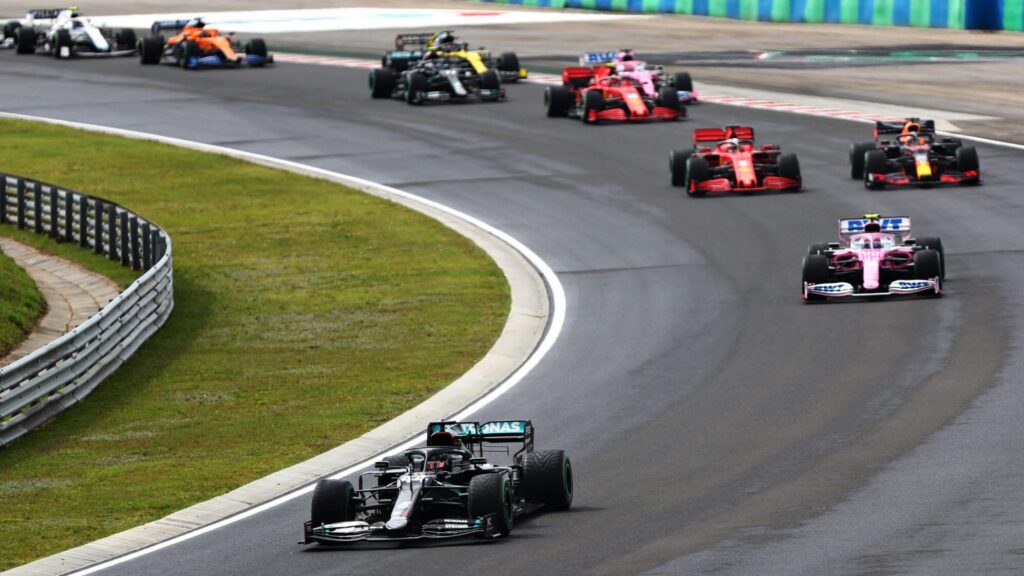 Already six Grands Prix have been held since the 2020 season started again last July. While negotiations are still underway, the remainder of the schedule should be announced in the coming days.

After a long-awaited return, the 2020 Formula 1 season is back on track. Unsurprisingly, Mercedes has dominated the first six Grands Prix of the season. Six-time world champion Lewis Hamilton has already won four races and leads the drivers’ championship with 132 points. Behind him are Dutch driver Max Verstappen (RedBull) and Finland’s Valtteri Bottas (Mercedes).

The start of the season is also marked by a weakened Ferrari, which has struggled, to reach the podium and even to finish within the points. Technical failures, collisions, blatant lack of performance… The championship is likely to be long for Charles Leclerc and Sebastian Vettel. The Monegasque driver, who has recently been the subject of controversy, managed nevertheless to take two podiums in Austria (July 5) and Great Britain (August 2).

The last dates should be confirmed in coming days. The 2020 championship is expected to have 17 races instead of 22, as planned before the start pandemic.