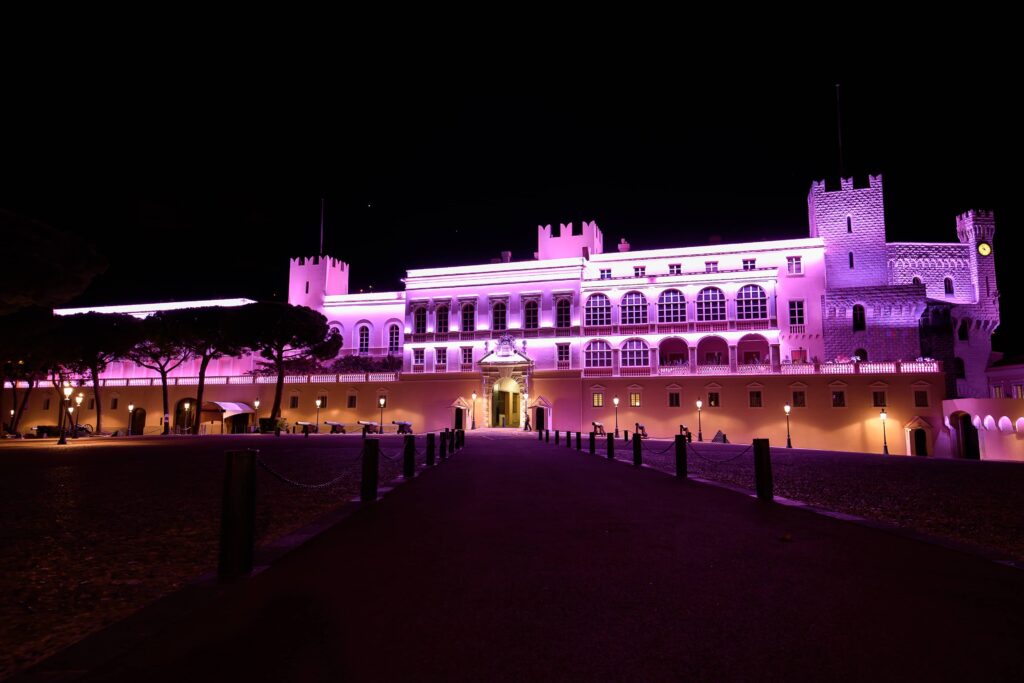 Breast Cancer Awareness Month, or Pink October, as it is known in French, should be above all a time of hope. Initiatives are organised around the world to let women and men know that you can indeed have the upper hand over breast cancer, if only you’re diligent with your health: the earlier the cancer is detected, the higher the chances of survival.  In 2018, France saw a staggering 58,459 people develop breast cancer and 12,146 deaths. Yet doctors stress: a lot of these deaths could have been avoided, had the cancer been detected early enough.

A matter of diligence

For Mathieu Liberatore, Head of Mammography and Senology at Monaco’s Princess Grace Hospital, Breast Cancer Awareness month is an opportunity to remind women to be mindful of their health: “You should get tested despite the current health crisis. When the cancer is detected at an early stage, it can be treated in 9 out of 10 cases,” he explains. Of course, one’s risk factor also comes into play, both in one’s chances of developing breast cancer and one’s screening frequency: “10% of cancers are discovered in patients who are genetically predisposed. So, if you do have a predisposition, we advise regular screenings starting at the age of 30,” he explains.

Generally speaking, “it is women between the age of 50 and 80 that are most vulnerable to breast cancer,” explains Mathieu Liberatore. In this age range, it is primordial that women get screened – two X-rays per breast – every two years. “Men represent only 1% of all breast cancer cases. However, even if it is much rarer, they too must watch out for any signs of pain or growth,” he stresses. Thankfully, research is on the ball. “These last few years, radiotherapy has improved. We’ve managed to make it more efficient, while also minimising side effects. Surgeries are less invasive and reconstruction techniques are more developed,” he adds.

Meanwhile, Natasha Frost-Savio, president of Pink Ribbon Monaco, is busy decking the Principality in pink. She was inspired by the Pink Ribbon association, founded by Estée lauder and the Marie-Claire group in 1994, to start her own initiative. It is thanks to Frost-Savio that Monaco is now one of 40 countries to light up its monuments during Breast Cancer Awareness Month. “On 2 October, the Prince’s Palace, the Oceanographic Museum, the Casino de Monte-Carlo and the Odeon Tower will be lit of pink for the tenth year in a row and joined this year for the very first time by the Grimaldi Forum,” explains the founder of the Pink Ribbon Awards. A silent tribute to the victims and a reminder for all other women to get tested.