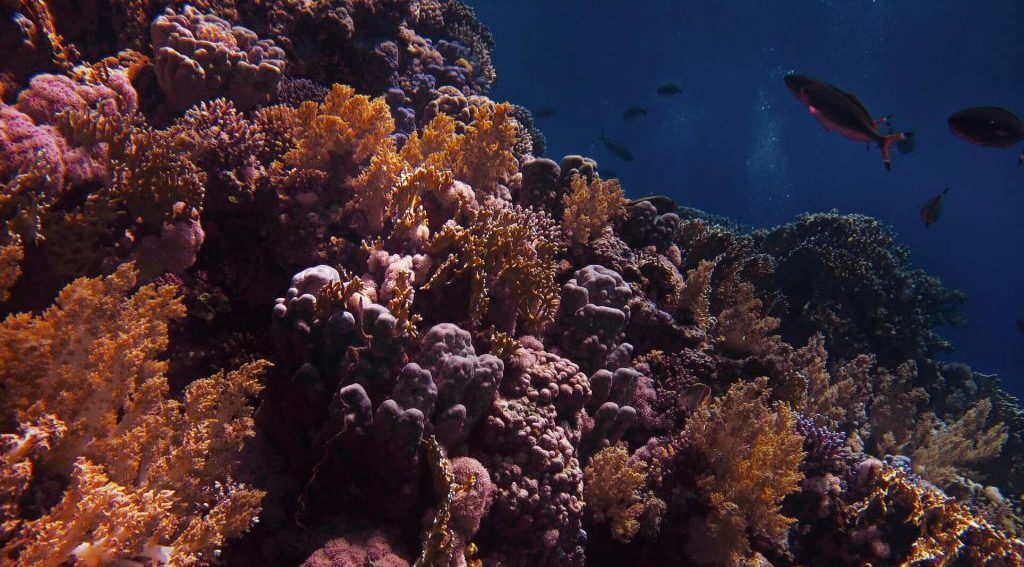 A team of marine researchers has found 116 coral reefs in deep waters. They warn of the urgent need for deep-sea marine reserves to protect the animal that scientists say could be extinct by 2100.

Researchers have found “sea rainforests” in deep seas, most of them in the two-thirds of the ocean’s deep waters where no nation has jurisdiction. The 116 coral reefs live mostly between 200m and 1,200m in-depth, with some of them at 2 km underwater. Scientists found a lot of corals on seamounts in the Pacific and Atlantic, with fewer numbers in the Indian Ocean.

The study coincides with the launch of the Coral Reefs on the High Sea Coalition, a group of scientists and non-profits that aim to support research on deep-water coral reefs. The coalition hopes that these new findings will influence the Intergovernmental Conference on Marine Biodiversity of Areas Beyond National Jurisdiction pact, a UN initiative that is expected to introduce marine preserves in high seas.

Corals could become extinct by 2100

Coral reefs are of paramount importance to ecosystems and in imminent danger. Home to a quarter of all sea-life, researchers say that if no action is taken, corals could become extinct by 2100 due to climate change.

The study stresses the importance of protecting deep-water reefs. Only one-fifth of deep-water corals are protected from bottom fishing and none of them are safe from the impact of shipping.

Unfortunately, the pandemic has halted the coalition’s efforts to find out more about deep-sea reefs. An expedition to seamounts near Easter Island, off the coast of Chile, has been postponed to 2022.