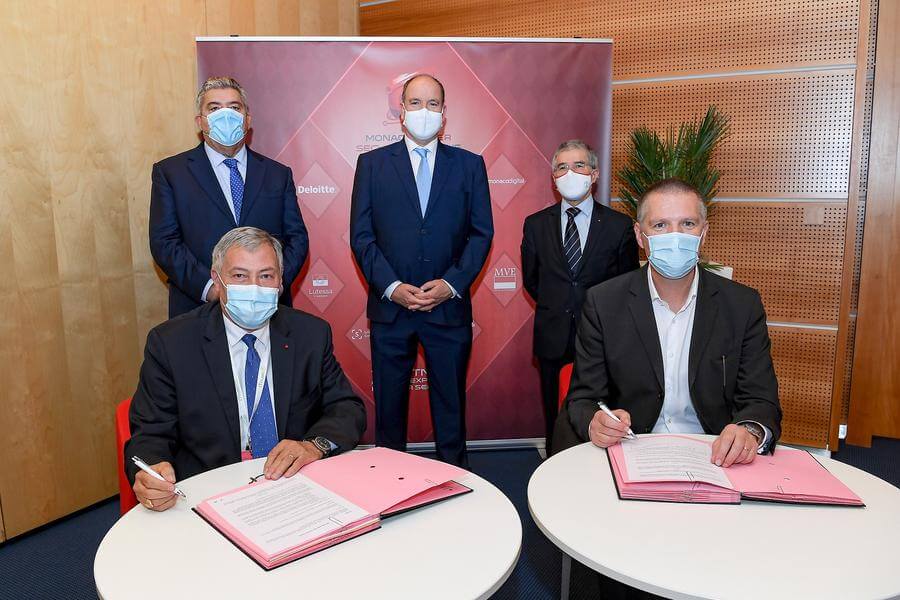 During the 20th edition of Les Assises cybersecurity conference, the French and Monégasque agencies for cybersecurity signed a new partnership to help preserve the security of information systems.

The new cooperation program marks one further step in Monaco and France’s bilateral relations. The agreement ensures that all information and advances on cybersecurity will be shared between the two countries. The two bodies called the partnership a “strengthening of the relationship of trust and privilege” between France and Monaco.

“The partnership works both on a technical and operational level. France will assist Monaco in case of a cyberattack, and vice-versa,” Dominique Riban of Monaco’s Agency for Cybersecurity (AMSN) told Monaco Info. The partnership between the two countries was signed during the Assises cybersecurity conference.

Spying, phishing, ransoming: many are the threats hanging over the digital world. The current health crisis has worsened an already concerning situation. “We very quickly saw a lot of phishing e-mails about Covid-19. Phishing rose by  40 to 50%,” noted Dominique Riban. The 20th edition of the Assises conference, therefore, focused largely on the issue of cybersecurity in times of coronavirus.