AS Monaco face another stern test away at Lille 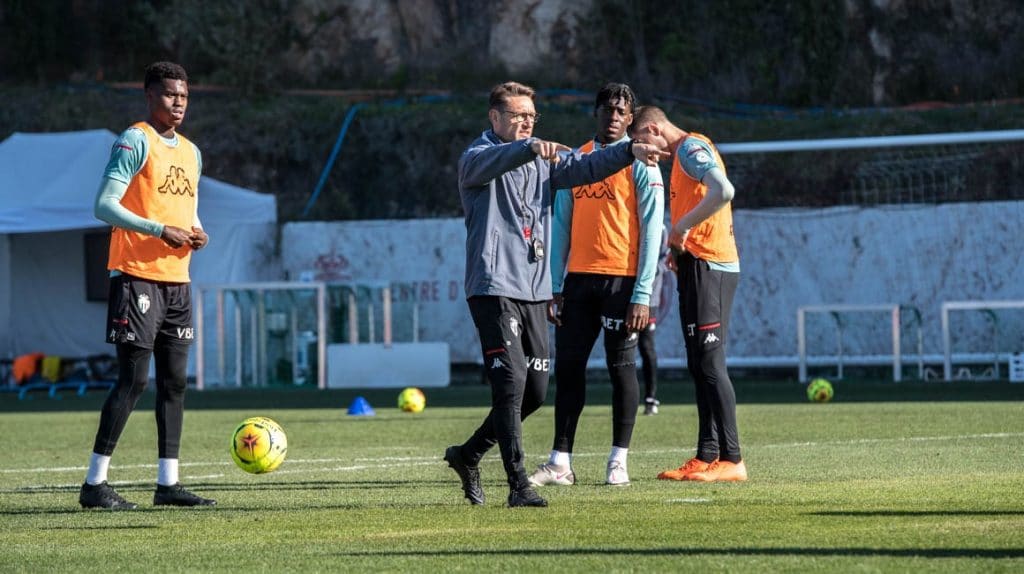 Ligue 1’s match of the round sees AS Monaco face off against Lille OSC at the Stade Pierre-Mauroy.

Having extended their winning streak to four matches after comprehensively beating Nimes last weekend, Niko Kovac knows what a challenge Christophe Galtier’s men pose. “Lille are a great team, I watched them yesterday (Thursday) in the Europa League, and it will be really interesting for us to face a team which is very well organised,” he told Monaco’s website.

Although Monaco will be the fresher of the teams due to Lille not even getting three days rest following their Europa League exertons on Thursday, Les Monegasques will still need to be at their best to win. Possessing the joint best defensive record in Ligue 1, Lille defend cohesively and compactly to stifle opponents, as the likes of Sven Botman, Jose Fonte, Zeki Celik (missing this match), Domagoj Bradaric and Mike Maignan in goal know their roles inside out.

Monaco’s recent form will undoubtedly give them confidence they can get the job done, though, for they’ve only conceded three goals in their last four while scoring 12 in that period. With the team firing offensively and defending with solidity, Kovac’s change in system to the 4-4-2/4-2-3-1 has been a masterstroke. With both teams level on 23 points and occupying second place on the table, this clash will be unmissable viewing.

Monaco will certainly have their work cut out against this tremendously gifted and expertly coached Lille team, but if they can continue their purple patch, obtaining all three points is a distinct possibility away from home.