CleanEquity: How impact investment took off in Monaco long before it was a trend 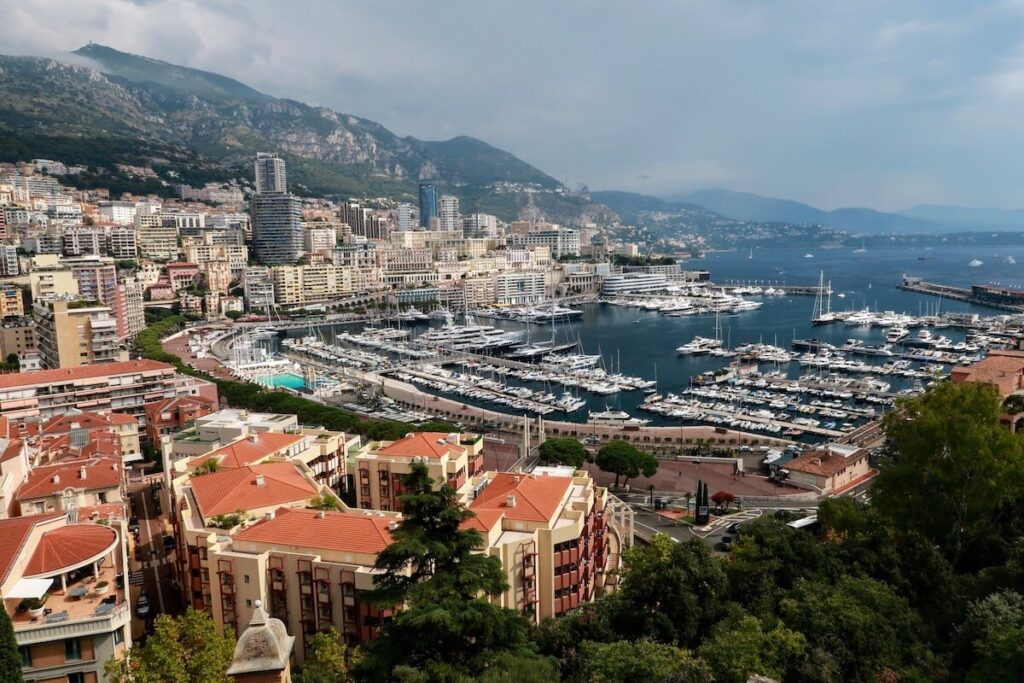 “It was at breakfast,” says Mungo Park when asked about how he and Prince Albert II of Monaco came up with CleanEquity. “Prince Albert has had a huge passion for the environment for as long as I’ve known him. He wanted to do something.”

Mungo Park is the Chairman of Innovator Capital, a specialist corporate advisory firm focusing on health and climate change technology. He is also the co-founder of CleanEquity, a private conference that takes place in the Principality. Every year since 2008, up to 30 companies shortlisted by Innovator Capital come to Monaco and present their work in hope of securing financing, finding new business partners, or raising their international profile.

CleanEquity offers emerging companies a unique opportunity to fast-track their business. In the 12 years of the conference, the 300+ CleanEquity companies have been able to raise almost $ 2 billion.

Mungo Park got involved in sustainable technologies in 2004, after he saw a bus blow its exhaust all over schoolchildren waiting at a bus stop. “I thought it was crazy,” he says. “I got to the office and told everyone to have a list of companies working on reduction of emissions from heavy-duty vehicles ready by the evening.” At the time, the world of sustainable investment was in its very early days.

By 2020, the business world has almost been forced to embrace sustainability. The necessity of virtue signalling is perhaps best embodied in Shell and its twitter poll that asked users what they were doing to reduce carbon emissions, completely ignoring the company’s role in the fossil fuel industry.

The investment community tends to be very experienced in what they do, which can lead to some investors taking advantage of innovators because the latter don’t know about the capital market

A similar trend can be seen in venture capitalism. In 2020, pressure from investors has resulted in a surge in companies declaring their sustainability data. Yet, according to Mungo Park, the clash of interests between investor and sustainable innovator is still very much a reality. “Our responsibility, we believe, is to the scientists, the innovators,” he says. “The venture capital community is built around the model of making money for their investors, whereas the innovator is looking to getting the drug to as many patients as they can and as quickly as they can, which can often be in conflict.”

However, Mungo Park also says that the scenario might not be the same in the future. “The investment community is growing up and maturing, also thanks to the arrival of more Millennials every year,” he says. And the new entries really do seem to be changing mindsets. Studies show that green-conscious Millennials have reshaped the way rich families invest their money: 7 out of 10 wealth creators say that millennials have influenced them to invest more sustainably.

All members of the Innovator Capital team are in their 30s or younger, and there is an equal gender balance, another key to changing the investment world says Mungo Park. “In my experience, men tend to be more confrontational and want to win by any means,” he says, “whereas women tend to collaborate. They know that there are ways to get things done without fighting.” So, are Millennials and a better gender balance the ideal cocktail to ensure that impact investment is more than just a trend? “Sustainability is trendy, but on the other hand, anybody born after 1980 has had some kind of education on climate and environment,” he says. “So, if you have more millennials and a better gender balance – then you have a better sense of social responsibility.”

What about the impact of Covid-19 on Impact Investment? While studies have shown that companies with good ESG (Environmental, Social, and Corporate Governance) records fared better during the coronavirus market crash, more than 8 out of 10 investors globally say their company had demoted ESG as an investment criterion following the Covid-19 financial crisis, which may suggest that for some, sustainability is indeed a trend that will come and go.

One thing is sure: in Monaco, sustainability is here to stay. Prince Albert’s life-long passion for the environment trickles down from his great-grandfather, Prince Albert I, who devoted much of his life to the study of the seas and of the ocean. In nomen est omen, some would say.

“Prince Albert comes to the CleanEquity award ceremony because he wants to mingle with the companies, he wants to know about their work. The wonderful thing is that he means it. This is not trendy for him – look at his Foundation. In Asia, he’s been known as the Green Prince for as long as I can remember”, adds Mungo Park. “How cool is that?”