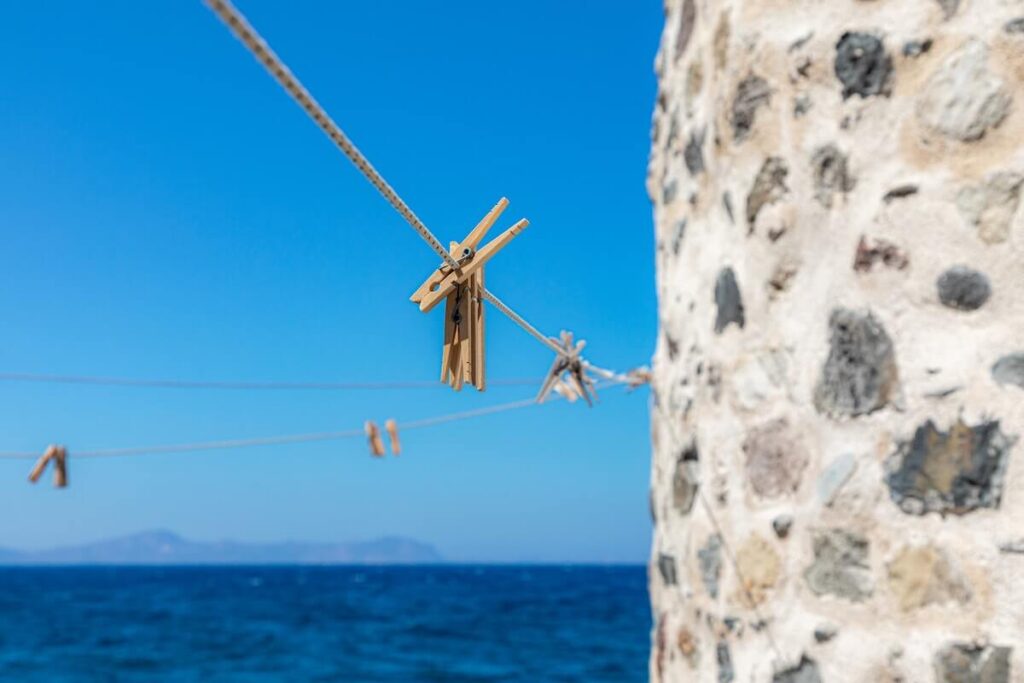 A study published in the Nature Communications Journal has found microplastics are polluting the Arctic Ocean.

Scientists have revealed that microplastics can be found in abundance in the Arctic Ocean. After studying almost 100 water samples, each taken from 3-8 metres below the surface, the results are in. It may come as a surprise, but research points to a direct link between washing our clothes and polluting the world’s oceans. The data showed 73.3% of fibres identified in the samples were polyester. These fibres are exactly the same as those found in clothing. So, does washing our clothes do more harm than good?

A typical laundry wash can release millions of fibres. Although the ocean may seem miles away from the washing machine, all waterways are connected. Waste water treatment plants feed into rivers and lakes, which in turn reach the ocean. Considering that the Atlantic supplies the Arctic with most of its water, people in Europe and North America are most likely responsible for adding microplastics into the ocean.

Microplastics have emerged as a significant global concern

Fibres in the food chain

Microplastics are posing a threat to marine species. At around 5mm in size, marine species often unknowingly consume them. They remain inside their body and a toxic build up forms. As a result, when one species feeds on another, particles move along the food chain. Although further research is still needed to fully understand the impacts of microplastics, it is certain that humans are ingesting them too. As a member of the food chain, the seafood we consume is now served with a side order of microplastics too.

>> READ ALSO: Microplastics can get into placentas of unborn babies, researchers find

>> READ ALSO: Why your health depends on the health of the oceans 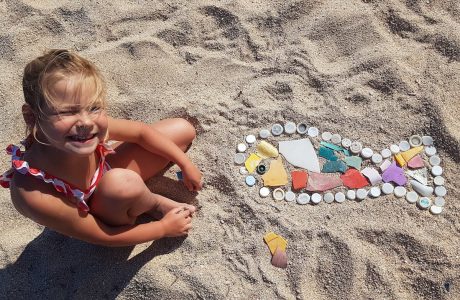 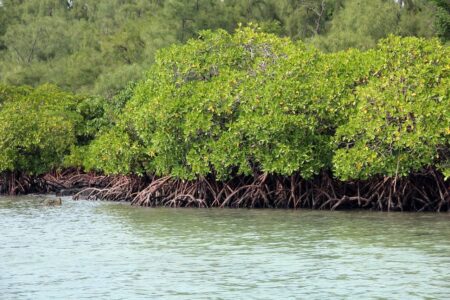 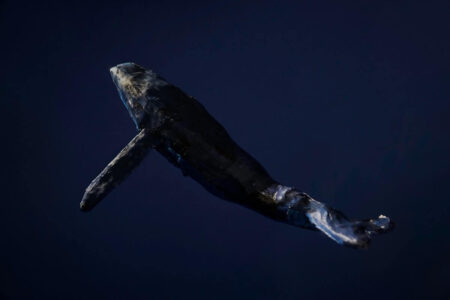 Monaco Ocean Week: how can we save our underwater world?