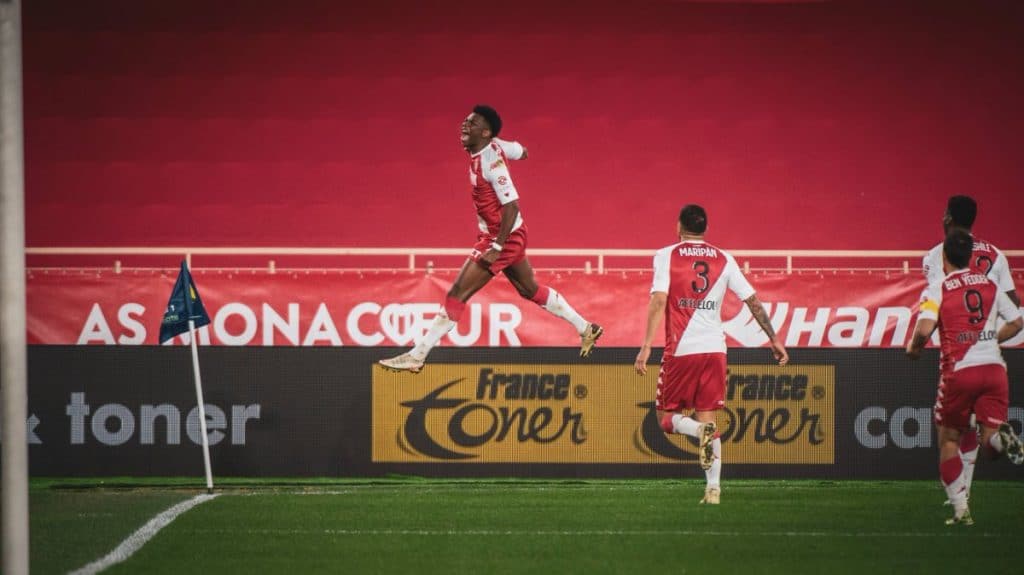 AS Monaco made it five wins from their last six matches with a crucial 3-1 win over Olympique de Marseille.

Despite going 1-0 down early through Nemanja Radonjic’s brilliant run and finish, it was impressive to see Monaco fight back to earn all three points. Coming out full of intent in the second half, they set the tone for the remaining 45 by putting the pressure on OM.

Key to their stirring comeback was the half time introduction of Aleksandr Golovin, who supplied exceptional assists from corners for Guillermo Maripan and Aurelien Tchouameni’s goals.

Bringing on Stevan Jovetic proved to be another masterstroke by Niko Kovac, for he sealed the win with a venomous free kick in stoppage time.

Dominating the contest for large periods while keeping Marseille relatively quiet at the other end, this was a polished performance from Les Monegasques. Getting the little details spot on like cohesively switching between their 3-2-4-1 in possession to their 4-4-2 without the ball, in combination with their outstanding set piece mechanics, Kovac would’ve been delighted with his team.

On a night where new signing Krepin Diatta also made his debut and did some positive things, this capped off a wonderful team display at the Stade Louis II.

With winnable games against Nantes, a struggling Nice, Nimes and Lorient to come, they now have a fine opportunity to really solidify their position in the Champions League qualification chase.