Outstanding AS Monaco breeze past Angers 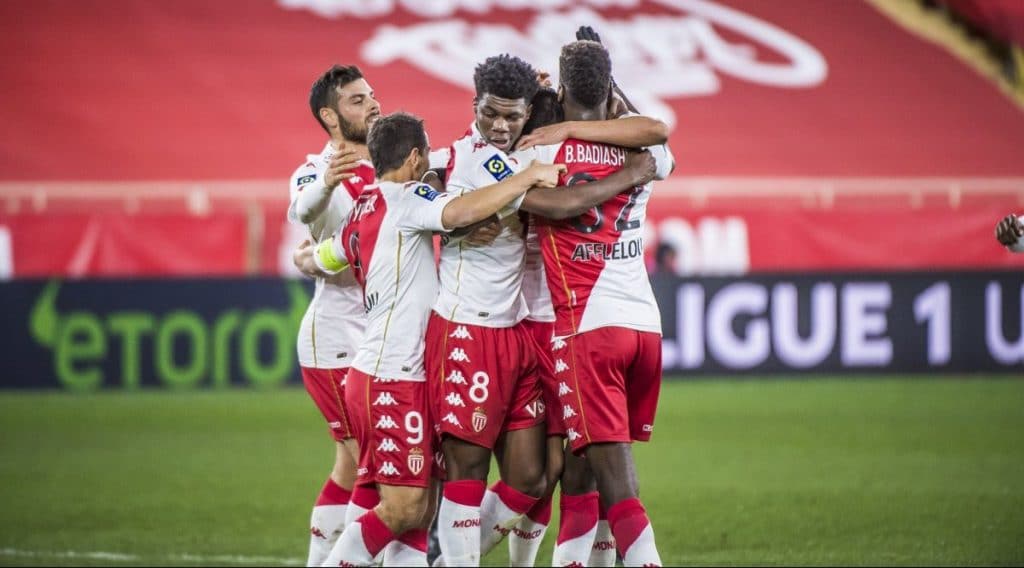 AS Monaco defeated a high quality Angers outfit 3-0, in what was undisputedly one of their finest performances of the season.

Coming into the match level on points with Stephane Moulin’s side, who hadn’t lost on the road since October and had acquired 17 points on their travels already this term, Monaco produced a glittering showing to get all three points.

With goals coming from Guillermo Maripan, Kevin Volland and Stevan Jovetic, Les Monegasques’ complete body of work was praised by Niko Kovac afterwards. “It’s our best match since the start of the season, it’s arguably the most complete overall. It was a great game,” he insisted.

“We did some good things in transition, in our pressing. We were very well organised and structured. We had possession of the ball. We deserve the victory, so yes I’m very happy.”

Making it three wins from their last four matches, the victory propels Monaco into fourth on the standings, which is a fine reward for their upturn in form.

Keeping a clean sheet with the returning Benjamin Lecomte back in goal was another massive positive, as the Frenchman will have been delighted to be back from injury.

Facing an excellent Montpellier side up next, this encounter will offer Kovac’s men another stern examination. And one that will be crucial if they’re to keep their dreams alive of qualifying for the Champions League next season. 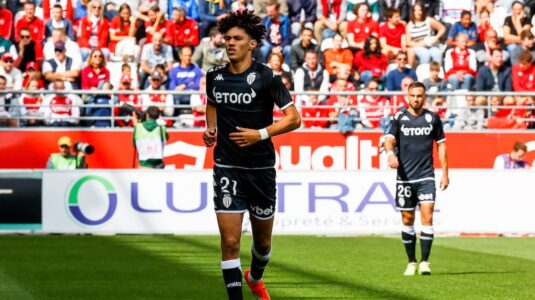