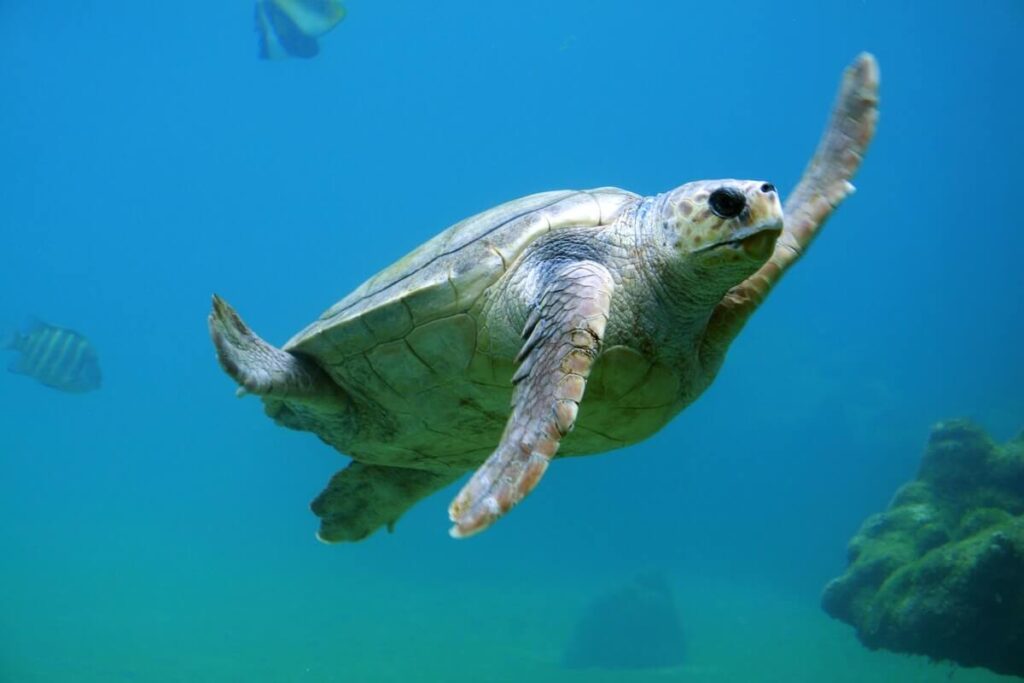 Inaugurated on January 1st 2021, the Ocean Decade will end in 2030. The initiative aims to promote marine conservation and the sustainable use of marine resources.

A decade to mobilise the scientific community, policymakers, the business world, and civil society for ocean protection. The aim of the UNESCO’s Intergovernmental Oceanographic Commission for the 2020s is as ambitious as it is urgent.

The project seeks the creation of a network to coordinate research, marine observation, marine development, and marine risk reduction on a global scale.

The main goal of the Ocean Decade is to improve the use countries make of the ocean and the exploitation of coastal zone resources. Audrey Azoulay, Director-General of UNESCO, says she is optimistic: “Now that we are at the beginning of the third millennium, oceanography can identify problems and offer solutions.”

The ocean is our new frontier. It covers 71% of the globe, but we know very little about it. Only 5% of the ocean has been explored. This decade will make it possible to coordinate research efforts.

Audrey Azoulay, Director-General of the UNESCO

Monaco reiterates its commitment to the oceans

Monaco has become a scientific leader in the preservation of the oceans and the protection of marine biodiversity. Most recently, the Principality reiterated its commitment to ocean protection at the December 2020 UN General Assembly in New York.

Monaco representatives, including Prince Albert II, pledged to take part “with great determination” in the 2021 meetings for the fight against climate change and the protection of the oceans.

>> READ MORE: Why your health depends on the health of the oceans