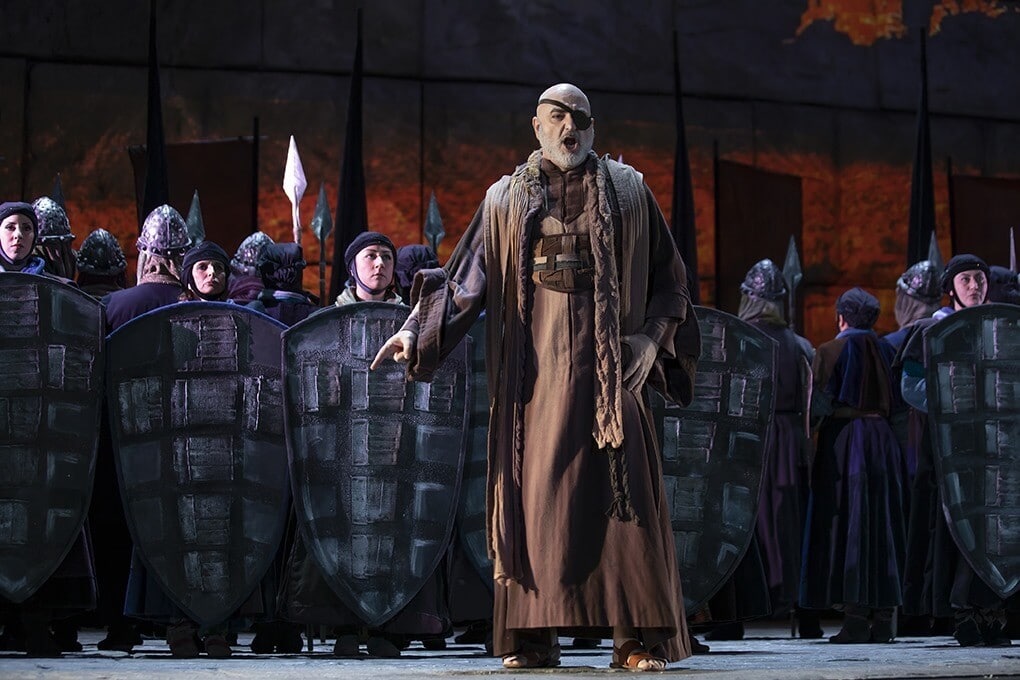 Coronavirus has cancelled many events in the calendar, but not this month’s performances at the Monte-Carlo Opera. Despite the new lockdown in the neighbouring Alpes-Maritimes region, French people with tickets will still be allowed to enter the Principality and attend the performances.

Performances planned for last Saturday and Tuesday 23 March were all able to go ahead at the Monte-Carlo Opera. As well as this, performances scheduled for Thursday 25 and Sunday 28 March will all go ahead, albeit at the earlier time of 2pm due to the curfew that starts at 7pm in Monaco and France. Despite the neighbouring Alpes-Maritimes region currently in a local lockdown, the Opera has still been able to proceed with this month’s programme.

>> READ ALSO: Long read: Monaco shows France how and why culture can stay open during a pandemic

For the month of March, Grazia Pulvirenti is continuing the wonderful work done by the producer Lamberto Puggelli, with whom she worked for several years before his death in 2013. Through the performances of “I Lombardi alla prima crociata”, as well as working with the Lamberto Puggelli Foundation, she hopes to keep the late producer’s values and artwork alive in our society. “He was one of the greatest producers of opera and theatre, from the post-war period right up to the first decade of the 21st century: he knew how to bring his visions to life and was always so incredibly innovative, yet at the same time was clever enough to incorporate 19th century traditions,” she revealed during an interview by the Monte-Carlo Opera.

“Across the almost two decade long collaboration with Lamberto, I learnt all the technical and ideological aspects of this job in theatre.” Grazia Pulvirenti went on to say how “today, I hope to have created for you a staging that reflects what I’ve learnt and reflects the age we are living in. I hope it adds to the psychological depth of the characters, the dynamic of the relationships, the dynamism of the action onstage and the contemporary dimension of this production.”