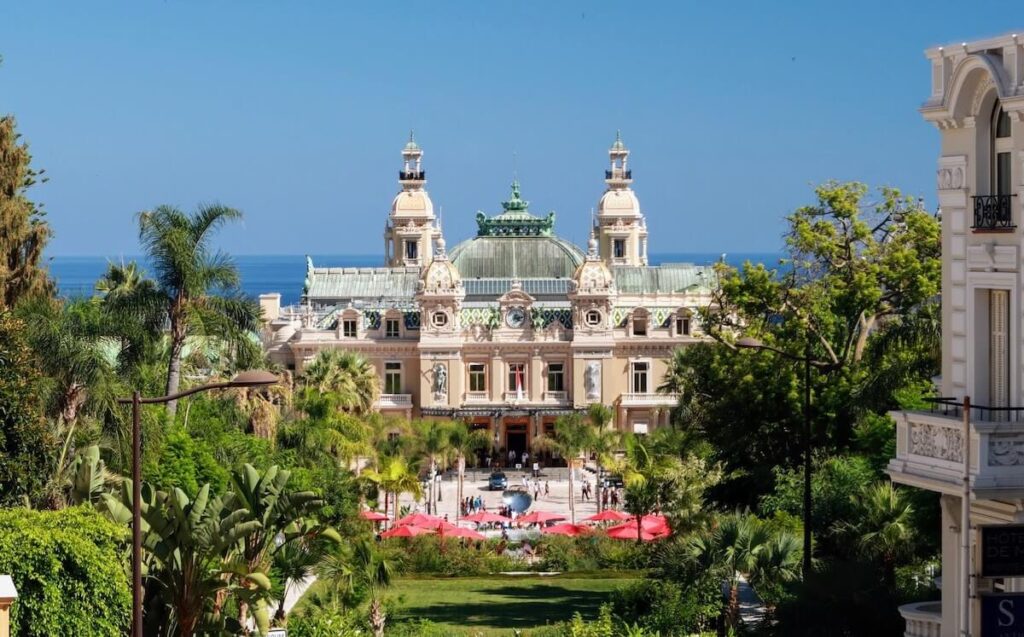 The Monte-Carlo Société des Bains de Mer (SBM), one of Monaco’s biggest private employers, has finally decided on its social plan. 227 voluntary retirements and 4 forced retirements will take place, to the relief of unions and employees.

As the pandemic took its toll and revenue began to drop, the Société des Bains de Mer announced a “global restructuring plan” last October. As the company navigated through its historic restructuring plan, months of negotiations have ensued, as well as several protests from unhappy union members.

“We believe the contract has been perfectly fulfilled”

“It is a huge relief for everyone,” declared Mikaël Palmaro, Secretary-General of the Monte-Carlo SBM Workers’ Union, whilst speaking to news channel Monaco Info last weekend. “Every institution involved did exactly what it was supposed to do, especially the National Council when we had difficulties with mediation. The Princely Government also helped us a lot.”

According to Mikaël Palmaro, the plan’s objectives have been met: “we hoped for no forced retirements and we obtained four instead of 161, knowing that we offered alternative positions for those jobs affected. We believe the contract has been perfectly fulfilled.” However, the Secretary-General said it was unfortunate that “the Executive Committee refused to take part in the common effort.”

For the National Council, this agreement is “an example of successful teamwork during this crisis.” Members of the Council have highlighted that it “was a necessary measure to keep the business alive, overcome the current crisis and move forwards.”