AS Monaco edge past Angers in character filled away showing 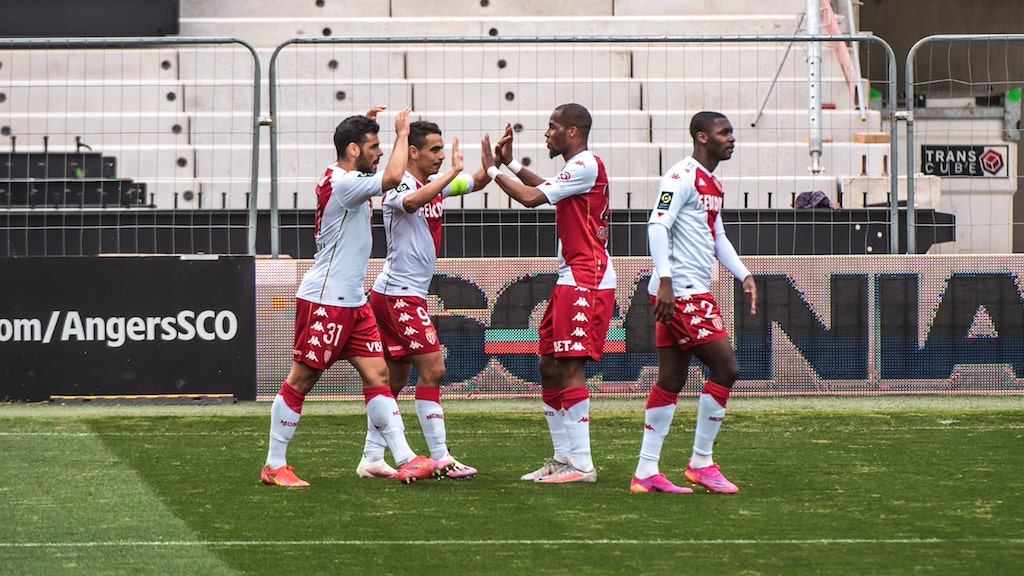 AS Monaco made it seven wins in a row by defeating Angers away from home 1-0 to keep up their incredible form, with Wissam Ben Yedder’s goal powering them to victory.

Aside from also securing their seventh consecutive clean sheet, the win also means they’ve now only suffered defeat once in their last 24 games.

While they were made to work hard for the win, the quality of Ben Yedder came to the fore, something which Benjamin Lecomte aptly highlighted afterwards. “In front of the goal, he is surgical,” he explained

The keeper then went onto heap further praise on his captain, saying: “I’m glad to see that even though he’s not the starter, he shows that strength of character. He allowed us to win this match with a magnificent goal. He is very strong. He puts himself in the service of the collective. But no matter what role he plays, we are all giving our utmost to try to win these matches, and this is working well for us so far.”

Looking so good on both sides of the ball and displaying plenty of character to keep up their remarkable run, their win ensures they’re still just two points behind league leaders Lille and one point back from Paris Saint-Germain.

Next up is a colossal clash against Lyon at the Stade Louis II, which will be crucial in deciding their fate in this sensational season.