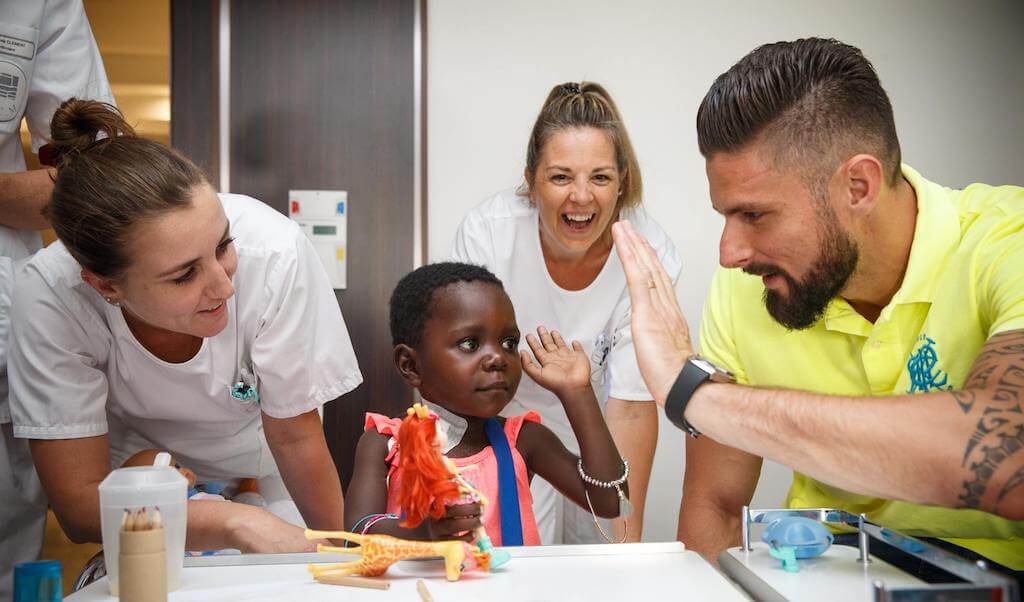 The ongoing health crisis has not stopped Monaco Humanitarian Collective from carrying out its plans to offer a second life to children from developing countries suffering from heart disease.

Despite the pandemic, international border closures and health restrictions, Monaco Humanitarian Collective managed to help twelve children to benefit from surgeries in Monaco and the Collective’s partner countries of France, Mali and Madagascar. Eight children were operated at the Principality’s Cardio-Thoracic Centre and one surgery took place at the Lenval Hospital in Nice.

In 2019, 36 children benefited from the Collective’s programme – three times more than in 2020. The charity brings together sixteen Monégasque NGOs as well as four partner healthcare centres in Monaco (Monaco Cardiothoracic Centre, Princess Grace Hospital Centre, Monégasque Institute of Sports Medicine and Surgery (IM2S). Since its creation in 2008, the Collective has taken care of 440 children who could not be treated in their home country. Last year there was a new partnership formed in Mali and the latest, in Madagascar.

> READ ALSO: Monaco supports Mali in the fight against Covid-19