Property in Monaco is the most expensive on the planet 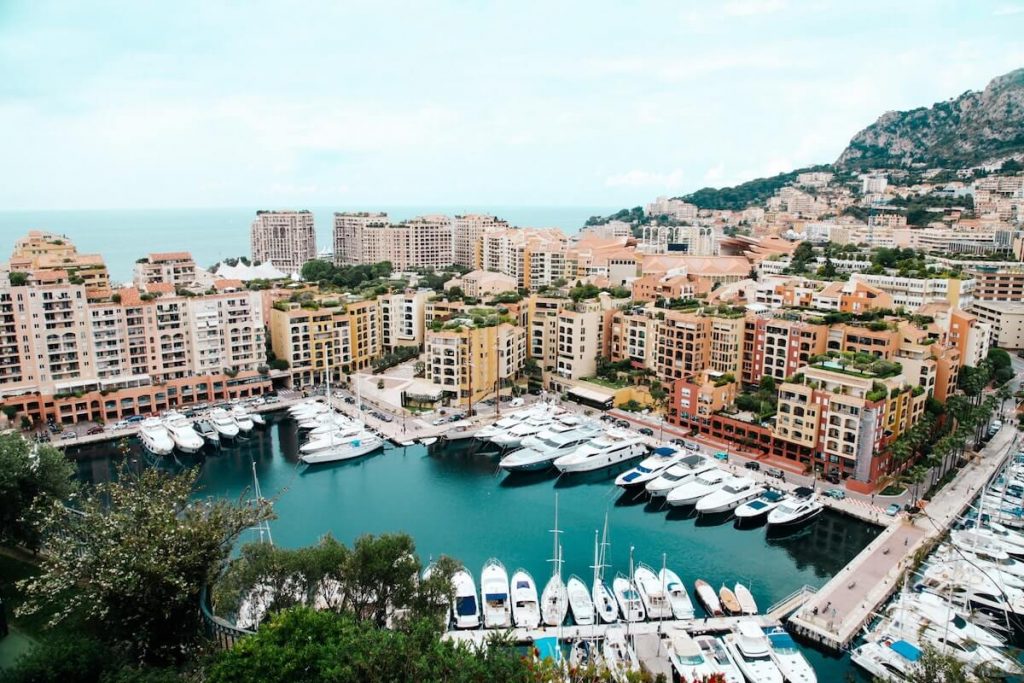 Real estate in Monaco, Hong Kong and New York is more expensive than anywhere else in the world, far ahead of London or Paris. Why has the Principality remained on top of the podium for the last four years though?

Despite the current economic crisis resulting from Covid-19, Monaco retains its crown. Sitting at the top of the property ladder, there is nowhere on the planet selling more expensive real estate than the Principality. According to the British consulting specialist and estate agency Savills, the average price per square metre in Monaco is €47,600, which is 1.1% less than in 2019. In Hong Kong the same area would cost €39,600 and €22,200 in New York. Further down the list, a square metre in Paris would require €15,600 in the bank.

Larvotto, Monte-Carlo and the Exotic Garden are still the most desired areas to live in

As a result of the Covid-19 pandemic and the travel restrictions that have had to be imposed, foreigners tended not to buy property in 2020, so the Monégasque property market essentially became domestic. 71% of sales in the Principality came from properties valued at less than five million euros, which is only a 6% drop in sales, compared to the 39% decrease in sales of properties worth over ten million euros.

>> READ ALSO: How has Monaco’s real estate market reacted to the pandemic?

Three areas in Monaco were particularly lucrative in 2020, attracting a considerable amount of buyers and the number of sales in these locations actually increased during the health crisis: Larvotto had a 133% increase, Monte-Carlo a 14% increase and the Exotic Garden had a 12% rise in sales.

In Monaco, property prices have increased by more than 50% over the last ten years. Paying little to no tax, enjoying a good quality of life and being able to attend a variety of sporting and leisure events are just some of the reasons why people from all over the world choose to invest their money in Monaco.

>> READ ALSO: Covid-19 and the property market: is it business as usual in Monaco?