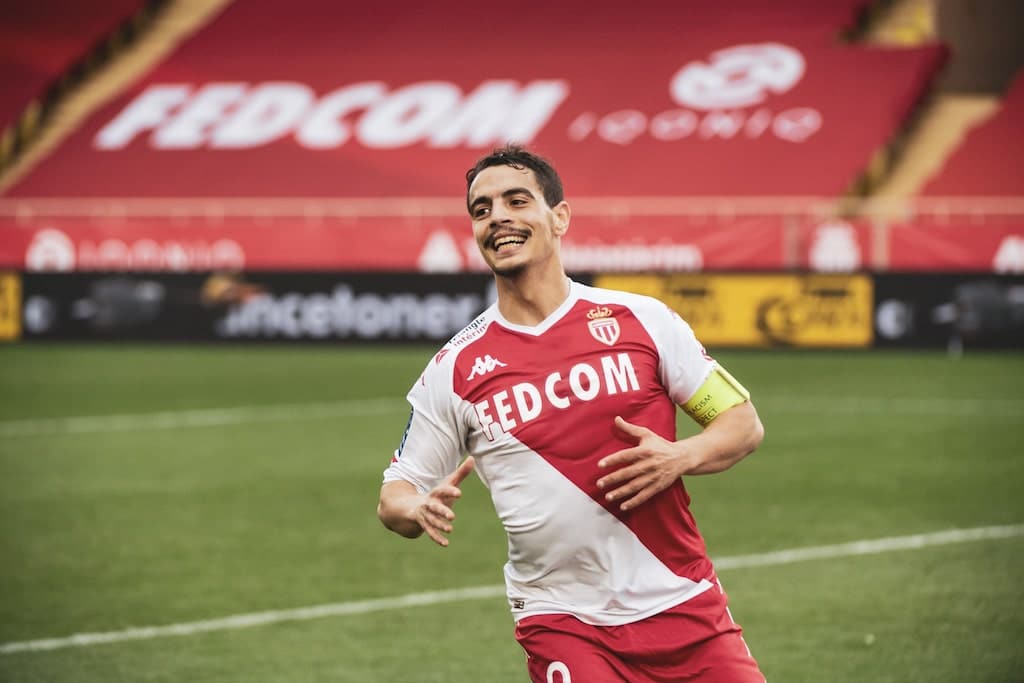 AS Monaco maintained their third position in the Ligue 1 standings by recording a crucial 3-0 victory over Dijon.

The triumph now means they’ve won 13 of their last 17 Ligue 1 matches, as Stevan Jovetic’s opener was backed up by Wissam Ben Yedder’s brace to secure all three points.

Kovac certainly deserved credit for getting his substitutions spot on too, for the half time introductions of Ben Yedder and Cesc Fabregas gave them an extra spark going forward to change the game. In a match where Monaco flexed their muscles in the second half to score three vital goals, they yet again demonstrated their class and strength in depth.

Meanwhile, on the defensive end, keeping their sixth consecutive clean sheet was unquestionably a further positive, which underlined their impressive recent improvement in this compartment.

When speaking after the match, Kovac was content with his team’s efforts to claim a hard fought win, saying: “It is true that the first half was difficult as Dijon defended well with a low block. We had few chances. In the second half, we were able to come back and score quickly thanks to a penalty, and we obtained many more chances. The victory was deserved.”

“We are on the right track. The club as a whole has done a very good job. We must continue in this way and take things step by step.”

The team will now rest, recover and prepare over the coming week before their tough away clash with Bordeaux next Sunday, where they’ll be keen to continue their scintillating form.