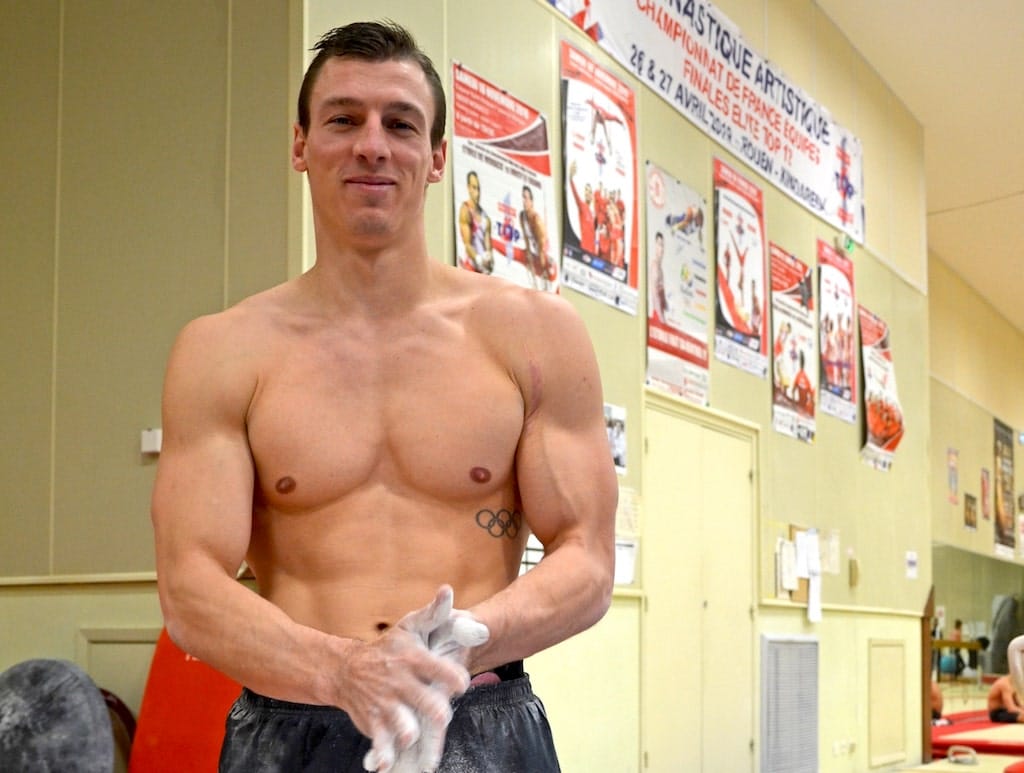 Plagued by an old injury after falling from the parallel bars, Kevin Crovetto was forced to pull out midway through the European Championships, missing out on his chance to qualify for the Tokyo Olympic Games.

“I knew it was going to be really tricky.” Competing for one of the top two spots in the European championships is no mean feat, but the Monégasque gymnast embraced the challenge. However, after falling during the competition, which took place in Basel (Switzerland), he had to bow out of the tournament.

“It was very hard, I was completely stunned and I wasn’t 100% with it, far from it in fact,” he explained. “I lost some of my vision for a while. Considering the head injury I’d already suffered in the past, it seemed best to stop and not to compete in the final two disciplines: the floor and pommel horse.”

After making a promising start to the competition, particularly with the rings (77th out of 96, 12.333 points) and the vault (82nd, 12.833 points), Kevin Crovetto said “I was pleased with myself”, which made his departure from the Championships all the more frustrating. “I’m disappointed and sad. We have to prepare so many months in advance for this type of event. If I hadn’t had this problem, I definitely would have performed differently.”

Undeterred by this outcome, the Monégasque wants to quickly put it behind him and focus on the next challenge. “You have to know how to pick yourself up and get back to work. Other competitions are just a few weeks away. The next season is also coming up, as well as the 2024 Olympic Games in Paris. I hope this training will be more straightforward than it has been since 2016, with injuries that have continued to cause me problems.”