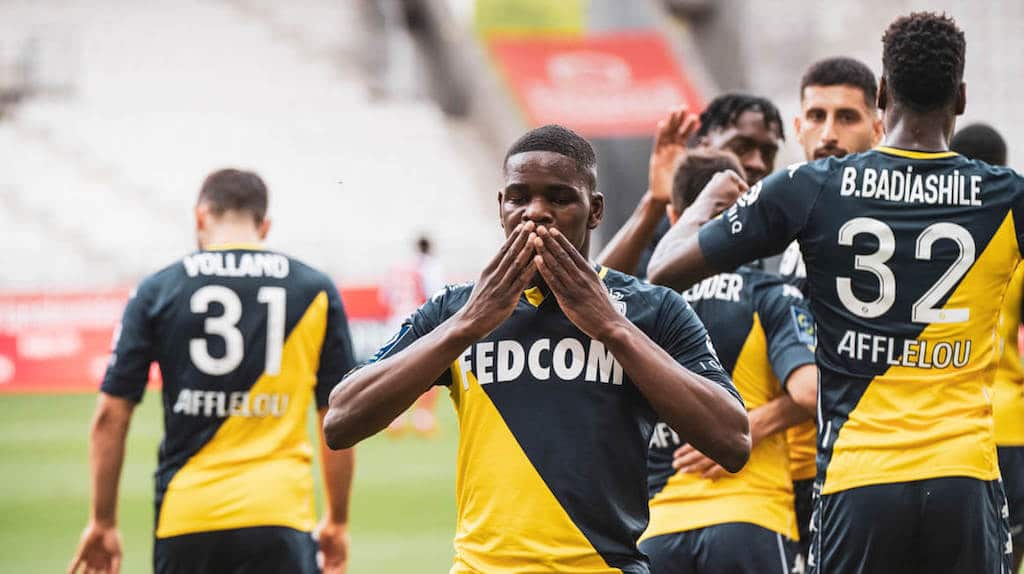 AS Monaco returned to winning ways with a vital 1-0 triumph over a resolute Reims courtesy of Eliot Matazo’s goal. Here are our player ratings from the match.

Benjamin Lecomte (6): Accomplished display by Lecomte, with him not called into action too often. But when he was, he produced two particularly excellent saves to deny Boulaye Dia and Mathieu Cafaro.

Ruben Aguilar (6): Solid and robust showing by the Frenchman, as he was stern defensively and provided energy going forward. Replaced by Fode Ballo-Toue.

Benoit Badiashile (6): Not his best game, as he was imprecise in some of his actions, but still did many good things defensively and offensively.

Axel Disasi (7): Strong in his defensive duels, with his physicality and athleticism shining through. Made a slew of interventions to keep out his old team. Replaced by Djibril Sidibe.

Guillermo Maripan (6.5): Read the play coherently to break up many attacks. Composed and calm throughout, as he organised his defence neatly, in a match where his experience was valuable again.

Caio Henrique (6.5): Steady game from the Brazilian, with him contributing admirably on both sides of the ball. Be it tackles, interceptions, marking tightly, hitting neat passes and embarking on some slick forward runs, he put in an all-round good showing.

Youssouf Fofana (7): Made his presence felt in midfield by regaining possession frequently, as his anticipation and application of his interventions was spot on. Although me missed a chance at the end, he stamped his mark offensively with his passing and ball carrying.

Aurelien Tchouameni (6.5): By the numbers, his five won aerial duels, there tackles, two interceptions and one clearance illustrated what a fine defensive shift he put in. Not at his incisive best in possession, for he gave the ball away too often.

Eliot Matazo (7.5): Really promising showing from the young Belgian, who continues to show his talent. Repaid Niko Kovac’s faith by scoring the winner. Getting better with every minute he plays. Replaced by Gelson Martins.

Wissam Ben Yedder (6): Creative passing and intelligent movement were upsides. His assist for Matazo was obviously a highlight too on a day where he could only display glimpses of his class. Replaced by Aleksandr Golovin.

Kevin Volland (6): Struggled to impact proceedings in his usual fashion against a dogged, defensively minded Reims. Positives could be found from his pressing and the odd bit of skill on the ball and in his passing. Replaced by Chrislain Matsima.