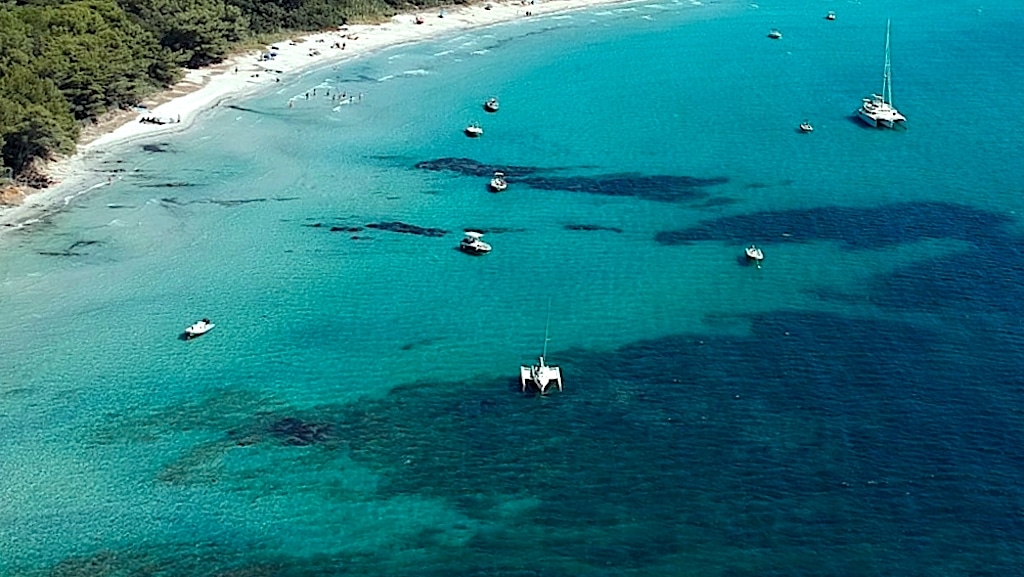 A 2.7 million euro budget and 11 projects, six of which are on the Côte d’Azur. The Mediterranean Interregional Commission is supporting several initiatives along the French Riviera aiming to reduce the impact anchors are having on sea grass, the so-called “lungs” of the Mediterranean Sea.

Sea grass plays a big role in reducing air pollution. By absorbing large amounts of CO2 from the sea, they help remove this gas from our atmosphere. Over in Corsica, 10 to 15% of all carbon emissions are stored by these underwater species.

However, these “lungs” of the Mediterranean, helping the waters to breathe, are now facing considerable threats. As increasing urbanisation eats away at the coastline and pollution worsens, sea grass is now also being uprooted by ship anchors as they scrape along the seabed. Due to their slow rate of growth, gaining just one metre in size every 100 years, once this vegetation is damaged, it takes a very long time for it to grow back.

Faced with these threats, local governments along the Riviera are working together as part of the Mediterranean Interregional Commission in order to protect this marine environment. Several communes in Corsica, as well as Antibes, Hyères and Port-Cros National Park, have all agreed to designate specific anchoring zones and put buoys in the sea, as they pledge to develop a more environmentally friendly approach to anchorage.