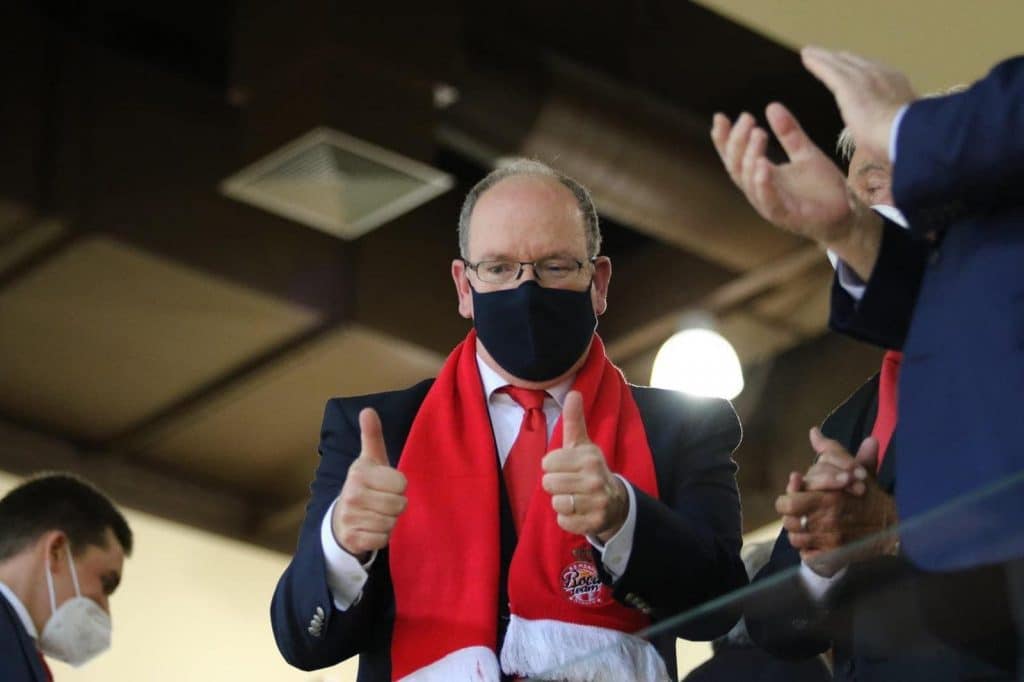 In the days since AS Monaco Basket were crowned champions of the EuroCup, the Principality has not stopped singing the team’s praises. Prince Albert II, President of the National Council, Stéphane Valeri, and former Roca Team player Amara Sy and coach Saša Obradović have been amongst those to congratulate the Roca Boys.

Mission accomplished. The club reached the LNB Pro A league in 2015 and it is now declared European champions. Zvezdan Mitrovic and his team basked in their success last Friday night. “I think my team achieved something incredible this season,” beamed the Roca Team’s coach after their historic win. “You know the story, how we played with a small roster. But we played really hard, 40 minutes in every match. We gave it our all. I’m happy and still a bit in shock. I think this was a big, big performance in basketball.”

Sport is an important driver of development in the Principality

An admirable performance that has made waves all around the world and filled the Principality with pride. Prince Albert II was quick to congratulate the Roca Boys on their incredible match. “It’s amazing. This is the result of a long journey and a desire, spanning decades, to prove that sport is an important driver of development in the Principality. Not only in terms of communication, but also inclusion, to bring the whole of society together,” explained the Sovereign.

“I’m delighted that people have believed in the different projects set up in a range of areas in Monaco. There is a real enthusiasm for sport in schools, clubs, companies and on professional level. It’s thanks to this movement that we’ve been able to see results like we see now in basketball. Don’t forget that before they became the Roca Team, AS Monaco Basket were playing at their lowest level only ten years ago!” said Prince Albert II.

The Roca Team have climbed high!

President of the National Council, Stéphane Valerie, congratulated the team on their impressive progress. “The Roca Team have climbed high, moving up form the third division to the top of Europe. Thank you to all the players, coachs, technical staff, managers and everyone who contributed to this incredible success,” said Stéphane Valerie. Former captain of the Roca Team, Amara Sy, who spent several years building up the club, congratulated his former teammates. “A magnificent club, excellent players, coachs and managers, incredibly skilled staff and loyal fans… Congratulations to everyone at AS Monaco Basket for this championship title. It makes me happy and even prouder to have worn the Roca Team colours,” said Amara Sy.

Last season’s coach for the club, Saša Obradović, also made sure to express his support for the Roca Team. “Well done Monaco on this incredible result. Congratulations to Sergej, Oleksiy, Zvezdan, Mirko, Gen, Jeff, Diego, all the players I trained and also those I didn’t, as well as the fans and the whole club. I’m so pleased for all of you guys.” The Roca Team will go down in history.