AS Monaco succumb to Shakhtar in tense tussle 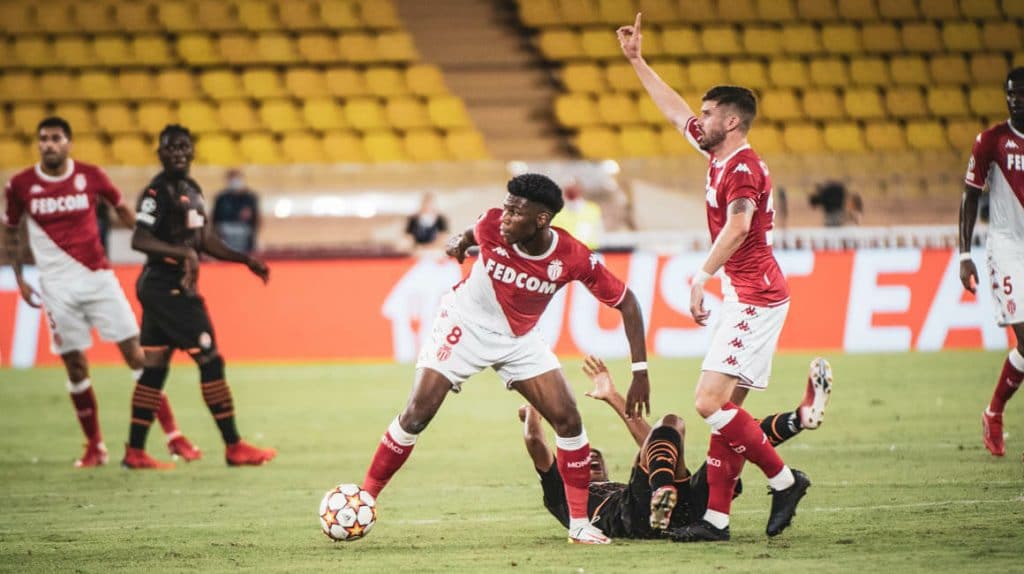 AS Monaco suffered a 1-0 loss at home against Shakhtar Donetsk in the first leg of their Champions League qualifier.

While the result wasn’t ideal, the slender deficit means everything is still to play for in the second leg, where Niko Kovac’s men will be fired up to do everything in their power to progress into the group stages.

Under the eyes of the President of AS Monaco, Dmitri Rybolovlev, his youngest daughter Anna and several thousand spectators present at the Stadium, a goal from Pedrinho was ultimately the difference maker.

Enjoying the upper hand for large chunks of the match, Les Monegasques had more shots (16 to six), created more chances (13 to four) and had a higher Expected Goals reading (1.10 to 0.72), which will give them plenty of hope for the second leg.

Kovac’s comments after the match offered a sound summary of proceedings, with him noting: “In the first twenty minutes we didn’t play the way we wanted. Without the ball it was fine, we respected what was planned tactically, but the problem was that we lost the ball too quickly.

“After the goal we progressed, we played our game, we were physically good, we created a lot of chances but we lacked realism in front of the goal. We still believe in our chances (of qualifying) because we dominated for 70 minutes and that’s the way we have to play on the return.

“There is no reason to believe that we cannot qualify. I said it before the game, there are two innings and maybe we will have to play more than 180 minutes if we go into overtime. I know the players are disappointed but there is no reason to give up on our dream.”

Before they fly to Ukraine next week, Monaco face off with Lens in Ligue 1 on Saturday, where obtaining their first league win of the season will be the focus ahead of the colossal second leg.